Solomun delivered a massive melodic remix of Nina Kraviz's "Skyscrapers". You can watch and listen to this below. 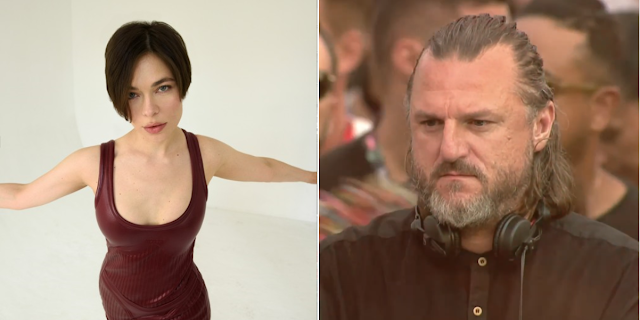 Nina Kraviz wrote about the original track: I wrote "Skyscrapers" on one of my long trips to a far away country. It is a love song. It is about missing someone very much even if you don't always get along and agree on things. In moments like that you just want to run away .. as fast as you can .. only to feel like you want to come back 5 minutes later..

Here are some useful information about the artists:

Solomun also hosted two residencies in Ibiza, Spain, in 2016—Solomun +1 at Pacha and Solomun +1 live at Ushuaia and Destino. He has played at events like Ultra Europe, Exit Festival, Melt! Festival,Tomorrowland, and Movement Croatia in 2016 and 2017, also in Hungexpo in 2018.

Kraviz was born and raised in Irkutsk, Siberia, Russia. She moved to Moscow to study dentistry where she later gained her residency. Kraviz released her self-titled debut album in February 2012 through the Rekids record label, to mixed-positive reviews. Kraviz started her own record label in 2014, named трип

You can watch Solomun playing the track at the 3rd slide.