Berlin clubs have been declared as cultural institutions

German clubs has prompted a big achievement over a year of battling. 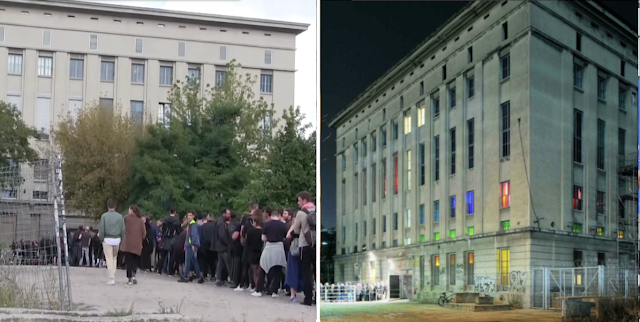 According to RA  , On Wednesday, fifth May 2021, proclaimed for the suggestion to change the situation with dance club and live scenes from amusement locales to to cultural institutions. On Friday, seventh May, the proposal was expected to be approved without debate.

The vote follows longer than a time of work from the multi-party Parliamentary Forum For Club Culture and Nightlife. They suggested that the law is changed so that building guidelines consider clubs and live settings, with verifiable worth, as cultural institutions. They additionally propose a statement about noise  limits.

Beside social acknowledgment, the chose scenes will profit by tax reductions, be shielded from removal and be allowed to work in more parts of the city.

Theaters, historical centers and show lobbies are among the settings considered social, while wagering shops, brothels, arcades and films are viewed as entertainment. Berghain alone was granted the status of cultural institution in 2016.

Pamela Schobeß of the Berlin Club Commission said: "We might want to thank the individuals from the Parliamentary Forum specifically for their responsibility and persistence in this matter,"

"With the present choice, the Bundestag is sending a solid and long past due sign to the republic. Music clubs are cultural institutions  that shape the personality of city areas as a fundamental piece of social and economic life.

Presently, an obsolete law is to be adjusted to the reality. This assists with keeping urban areas and neighborhoods alive and liveable and to shield social spots from uprooting."

Today the Bauauschuss recognized Clubs as cultural sites with the votes of all democratic groups . The building use ordinance is to be changed and an experimental noise protection clause introduced. This is the first step to stop the Clubdying. The approval of the Bundestag on Friday is therefore considered certain. The more than one year work of the parliamentary forum Clubkultur has paid off.

However, it must not remain with a shop window motion from parliament, I expect the government to implement it by the end of the legislature, otherwise we will have to start all over again in October!