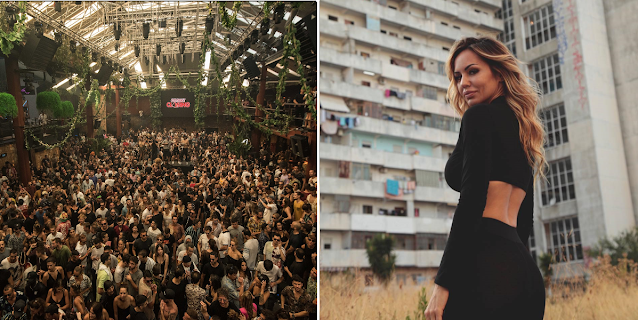 Ibiza's super club announced that the closing party will happen on October 23. With the club promising the "best artists, the most progressive sound system on the planet, a staggering visual creation and our magnificent atmosphere" .These parties regularly move for 24 hours. Limit will be "more restricted than expected. 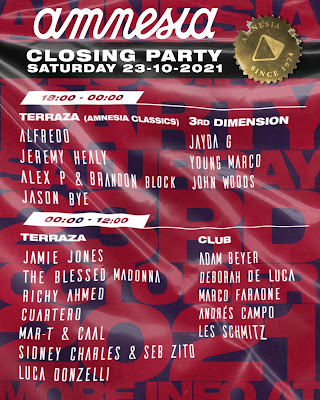