Hot Since 82 performed Culture Club Revel in terrace in Dubrovnik, Croatia for Cercle. 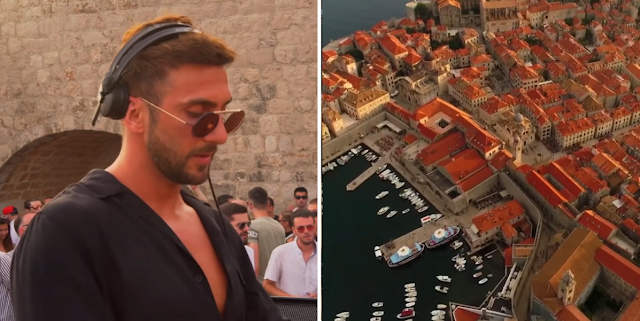 Some Scenes that went viral across social media was when de Hot Since played in 17:13 minute, a tech house banger with vocals of classic Bama Stuart - I'm Goin' Home, comments across social media say that the name of the track is Freddie Frampton - Going Home.

Padley launched his own imprint, Knee Deep in Sound, in 2014, on which he hopes to release music from up-and-coming artists with an underground "vinyl" sound.In April 2014, Hot Since 82 was featured as Mixmag's cover story, with a recent mix of his featured as the magazine's 'cover mix.'

Padley was featured on Pete Tong's Essential Mix in July 2015; playing a special full three hours recording of his set from ENTER at Space, Ibiza.In 2017, Padley was nominated for Producer of the Year at the Electronic Music Awards.

EBTG vs Soul Vision - Tracey In My Room