These video is so epic that went viral across social media! 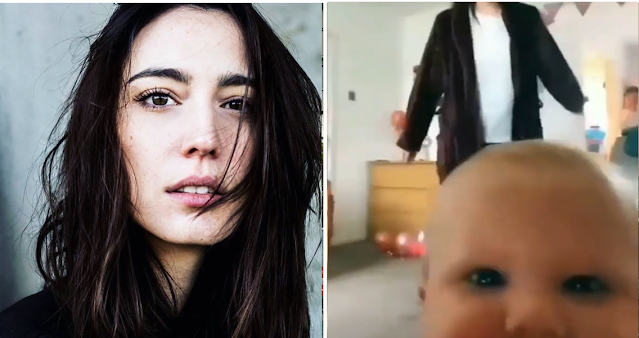 Α funny video that went viral immediately on all techno music channels, presents an adorable little baby and a girl who is probably the mom who starts rocking to the sounds of a song.

So then the baby who has been named as techno baby, goes to the camera smiling while the music is playing and as soon as the bass starts popping and shaking, he moves his head up and down. Of course the video has been edited and the music has been replaced by the various techno music channels with various techno tracks. In the original video another kind of music may be played.

One of the most viral versions of this video meme is when during the video the techno music track Airod & Amelie Lens - Adrenaline is played which you can watch below.

Amelie Lens ( born 31 May 1990) is a Belgian electronic music DJ, record producer, and owner of the Lenske record label. Her debut release came on Italian imprint Lyase, and soon after a trio of releases on Pan-Pot’s Second State.