Korean artist Peggy Gou performed at the Legendary Il Muretto nightclub at Jesolo in Venice some time ago. 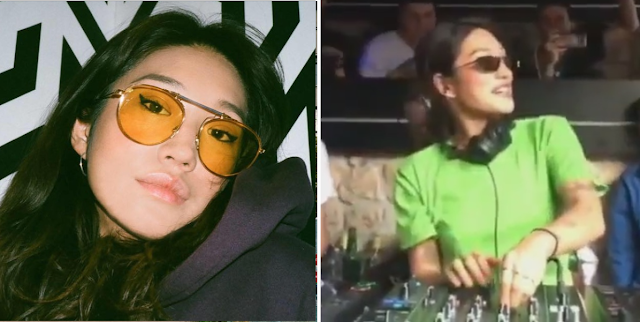 Scenes of this epic party especially the moments at the morning went viral across social media. The Berlin-based South Korean DJ played some classic house music tracks and more.

One of the best moments was when she played the Legendary Paul Johnson 's Get Get Down. In addition the Scene from Peggy Gou playing her own "Starry Night" was also amazing. You can watch them below.

Peggy Gou is a Berlin based Korean artist. Through a regular stream of high quality mixes she has begun to turn heads in underground circles.

Sitting somewhere between Detroit, London and Berlin in sound, her DJ sets are a assured, kinetic combination of dark, pulsing house and techno, broken beats and abstract compositions. Regular studio sessions have been fertile and her first release, a double EP ‘September War’ will appear on Matt Radio Slave Edwards dominant Rekids imprint in early 2016.

In June 2019, Gou released DJ-Kicks: Peggy Gou, the 69th installment of !K7's DJ-Kicks mix compilation. The album became her first Billboard chart appearance, reaching 9th in Dance/Electronic Album Sales, and the second compilation that ever got into the top 10 after Moodymann's