Home » Maceo Plex » Slider » Updates » Four scenes with Maceo Plex playing across the Iconic Es Vedra, on a boat and after party in Ibiza

Four scenes with Maceo Plex playing across the Iconic Es Vedra, on a boat and after party in Ibiza 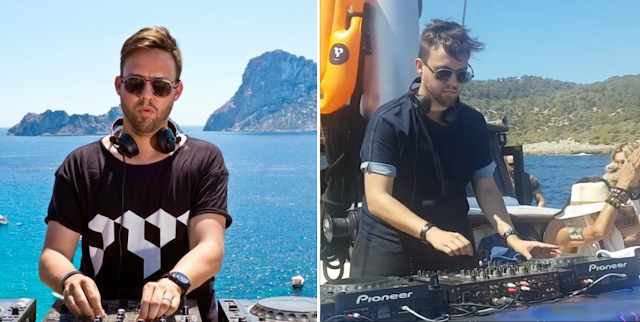 Eric Estornel, better known by his stage names Maceo Plex  Maetrik and Mariel Ito, is a Cuban-American DJ, techno music producer and DJ Awards winner, raised in Dallas and Miami. Watch 4 moments with Maceo Plex playing in unique places in Ibiza: across the Iconic Es Vedra, on a boat party and two after parties in Ibiza.

The Return two-track EP under Clash Lion Records was released in September 2017, Estornel's first release as Maetrik since 2012's Unleash The Beast EP. In spring 2018 Estornel created CD - fabric98, his fabric mix debut which bears the name of his big-room, Ibiza-friendly alias, but it reflects the music he's made under various guises including Maetrik and Mariel Ito over the last 20 years.

fabric98 mix is an artist paying homage to the respected CD series all the while staying true to his love of blending many genres into one journey filled mix. His most recent production is the album Mutant Series released in March 2019 on Ellum Audio.