Watch Solomun first performance after the quarantine at low capacity venue in Switzerland.

Solomun wrote a his social media before the event: 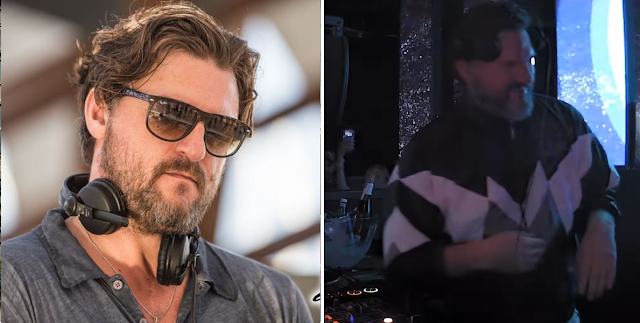 Thank you so much for the loving and positive feedback that reached me regarding my long private post. I also really appreciated the kind words from my colleagues.


And of course now I am already extremely thrilled, because today I am finally allowed to play in a club, in front of people again, after such a long time.

And at this point a very special thank you to our longtime partner Agi from Nordstern who today makes possible what me and my team have not been able to do in Germany in the last four months. Of course, we all hope that this concept in Switzerland will be successful, so that it will perhaps soon be possible to dance together again in other countries as well. I am on my way ... see you soon! 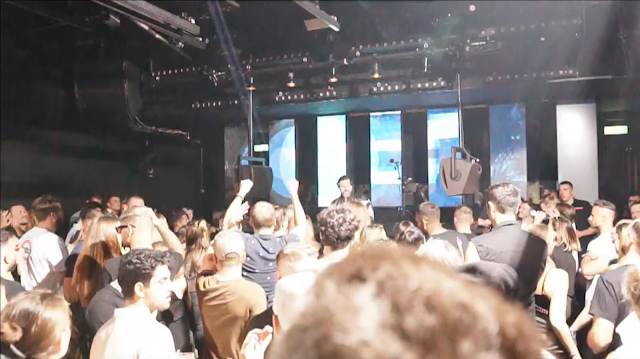 He also explained why he did not made live streaming at this time:

I have seen many great colleagues who have started live streams from their homes or from empty clubs - and of course I have thought about doing such a live stream over and over again. To give me and you out there some joy and hope. But I always decided against it, and maybe that was wrong, but I would like to explain to all of you why I made this decision.

I decided against a live stream from isolation because I don't believe that digital can replace analogue.
I am of course a friend of the digital possibilities, if they complement or amplify the real, analogue world. But if they are supposed to replace the analogue world, I realize that I can't go along with that.
Perhaps I am too old-fashioned or too much of a romantic.


For me, the most important thing about my passion, which I was allowed to turn into my profession, is: to transport music and to bring people together through that. In one place, at one time, under one groove. That is the divine power that only music has: to unite people, who melt together and transcend in music.

Back to bringing people together with music: As I said, maybe it was wrong, but I just couldn't imagine playing music in a live stream without feeling the people, their reactions, their needs, their vibes - without the fusion.

Just to transport music from an empty room to other rooms where people are not allowed to melt. At a time when everyone is forced to be more or less alone at home.

He also tried to make an event during the quarantine:

My team and I have tried everything in the last weeks and months to get a live stream approved where at least a few people could have been on the dance floor. A small event where all the people who would be there would have been tested on Covid-19 beforehand. A small temporary island, so to speak, where everyone would be able to move freely and hug each other, love each other and let the music drive them. I would have loved to stream such a picture of hope into the world at any time.

And particularly not an event where you have to dance and move with masks and a safe distance between each other. Or even play in front of flashing means of transportation. Because I’m not sure if that would really bring back positive memories, when the most important thing is missing: the community. The love. The connection through music.

To make a long story short: despite all our efforts and guarantees, no German authority has allowed us to stage such an event.

Solomun also revealed informations of his second album saying that it should have been released in the next few weeks, which I have been working on for the last three years and I can't wait to release it.