Watch Stephan Jolk's magnificent Dj set from a rooftop above the canals in Venice.

A cathartic experience lies within Stephan Jolk’s emotionally-charged techno, amongst the spiralling melodies and between the subtly-evolving layers.Watch his magical live stream from a rooftop above the canals in Venice for Afterlife's Unity and check out the tracklist below.


A true citizen of the world, Stephan found his musical path when returning to his native Milan. His diverse cultural influences, as well as inspiration from the intrepid sounds of artists such as Aphex Twin and Moderat, inform the powerful, analog style he crafts from his studio. 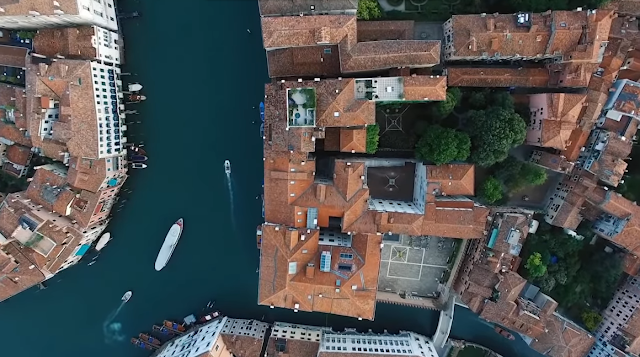 His debut EP on Tale Of Us’ label Afterlife, released in May 2020, includes the long-awaited ‘Analogy’ and is a true statement to his flair for the dramatically epic. It occupies a space of its own, a colourful strand of techno where the rhythms carry his gift for widescreen, euphoric soundscapes. A bold statement from an artist at the beginning of his journey, an indisputably unique feeling to make such a first step into the realm of consciousness.

Afterlife: an odyssey through the realm of consciousness. These seven words perfectly exemplify what this new and promising project is about. Afterlife aims to take people on a journey, whether it comes to their events or releases. 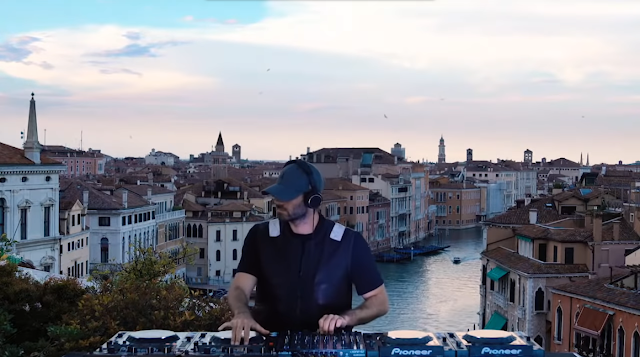 These two complement each other, with one aim; to bring the crowd into another dimension of perception with enthralling production that ignites the senses.
An electronic music event concept characterized by mesmerizing soundscapes and lush rhythms designed for the senses.

A rebellion from convention into a dimension where music guides the resurgence. From hypnotic bass lines to energetic crescendos, the nuance of an immersive experience is there for the exploring.