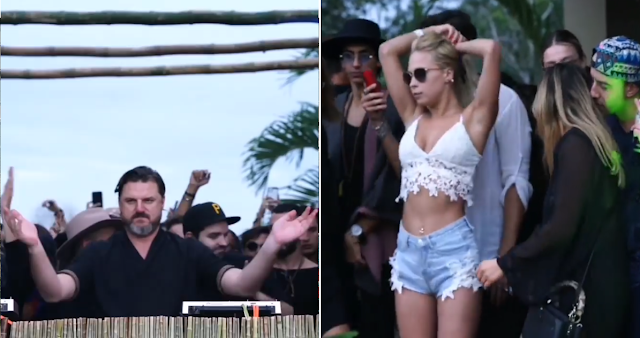 Watch maestro Solomun playing one of his favourite tracks at Tulum which is finally released on Diynamic Music. Party was organized by Project Sound at Tulum in Mexico. Organizers uploaded a video clip featuring the long awaited track and fans from all over the world were the searching the name of the track.  Some useful information and the video you can find below . 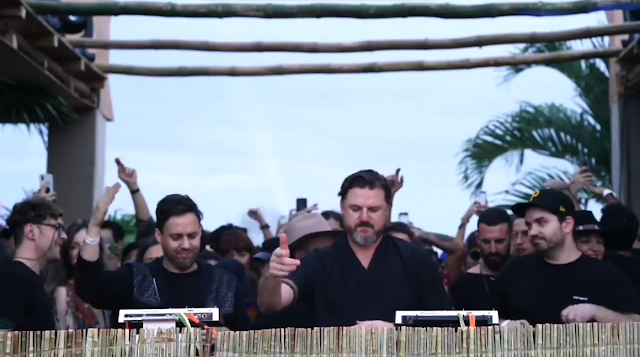 Solomun went back to back with Maceo Plex until the next morning.

In 2005, Solomun began producing music, founding the record label Diynamic in late 2005 with his partner Adriano Trolio, who manages the booking for Diynamic.The motto for Diynamic is "Do It Yourself" Eventually, Solomun met H.O.S.H. in 2006 over techno tapaa and that is when Diynamic kicked into full force. 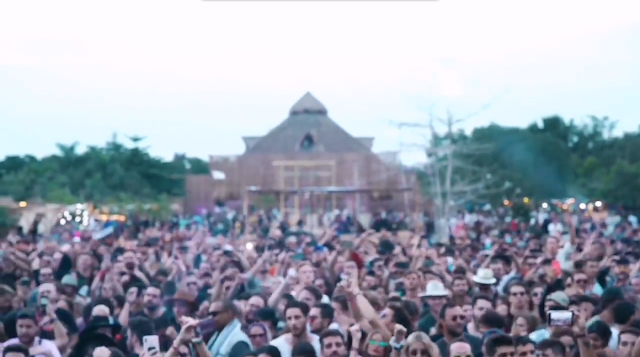 Track was played during the morning and the venue was still packed with people, enjoying the iconic atmosphere. Meanwhile House and techno anthems was palyed by Solomun and Maceo Plex

According to Diynamic Music:  The next release on Diynamic is a two track EP by Matteo Bruscagin titled "Rain before Sunset".

"Rain", the first track of the EP, is a team effort of the Italian DJ and producer working with fellow countrymen Angelmoon, Visnadi and featuring Danny Losito on the captivating vocals. A compelling and emotional Deep House anthem that transports you into the setting of a shiny metropolis, driving through the empty streets at night. A track that is filled with the desire to finally leave the house and go out again.

"Sunset" is a more calm and melancholic piece by Matteo Bruscagin, with soothing chords and many small elements passing by.