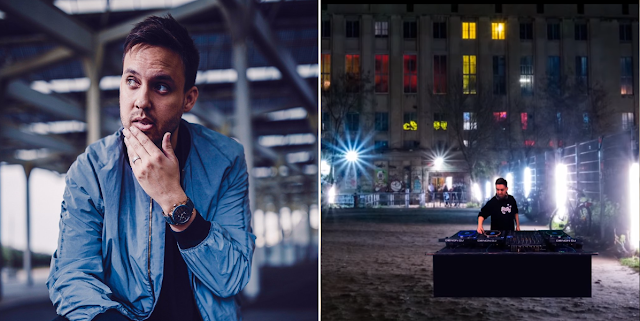 
He is best known for his diverse production style, which is influenced primarily by house and by techno but also elements of electro and tech house; He is a longtime performer in many of Ibiza's top clubs, including the now-closed Space and Amnesia, and since 2016 has hosted his own club night, Mosaic by Maceo, throughout the summer in Pacha. 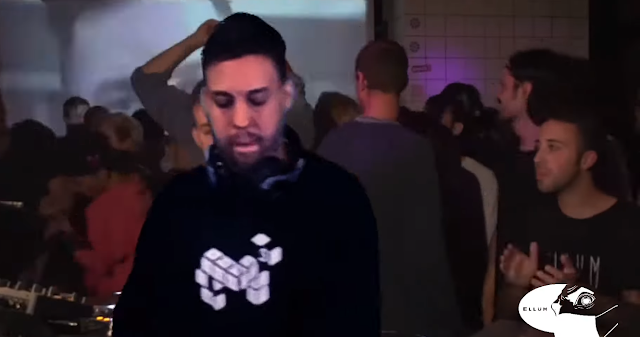 In July 2017, Estornel released a new concept project titled Solar, named after his baby son. It is his third studio album, through which he wanted to create deeper, more meaningful connection with his audience. The project combined ambient electronica, breakbeats and melodies, with dub and techno flourishes and guest vocalists. Solar has been released on Lone Romantic, Estornel's new, electronica-based label.

The Return two-track EP under Clash Lion Records was released in September 2017, Estornel's first release as Maetrik since 2012's Unleash The Beast EP. In spring 2018 Estornel created CD - fabric98, his fabric mix debut which bears the name of his big-room, Ibiza-friendly alias, but it reflects the music he's made under various guises including Maetrik and Mariel Ito over the last 20 years. fabric98 mix is an artist paying homage to the respected CD series all the while staying true to his love of blending many genres into one journey filled mix. His most recent production is the album Mutant Series released in March 2019 on Ellum Audio.