After Solomun was born in Travnik, Yugoslavia , he moved to Hamburg with his family, where he grew up. As a young boy, he worked for his father in construction. Eventually, he discovered that he really enjoyed filmmaking. He founded a small production company with a few friends, where they created short films together. He worked in film for about five years before discovering that music was his passion.

The Return two-track EP under Clash Lion Records was released in September 2017, Estornel's first release as Maetrik since 2012's Unleash The Beast EP. In spring 2018 Estornel created CD - fabric98, his fabric mix debut which bears the name of his big-room, Ibiza-friendly alias,

Solomun returns to Tulum with Maceo Plex presenting Solomun+1 at  January 04, 2020.With Project Sound they will create a very special atmosphere surrounded by the incredible nature of the tulum jungle.

Check out the poster below and watch epic Solomun's Boiler Room set at Tulum. 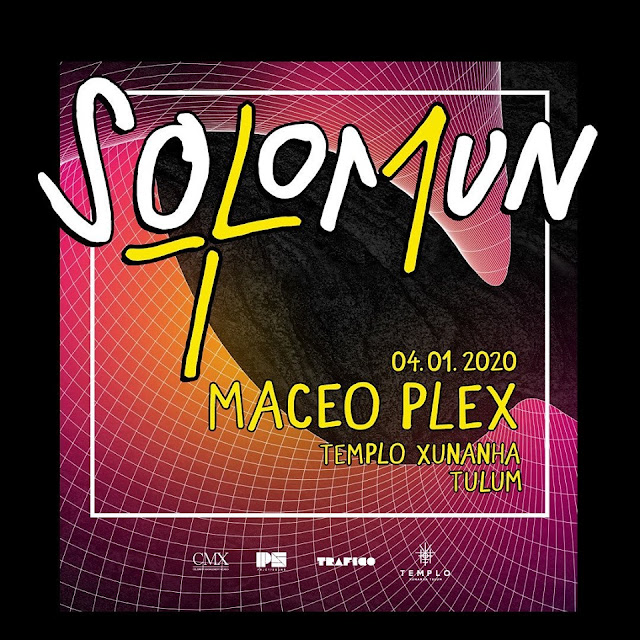