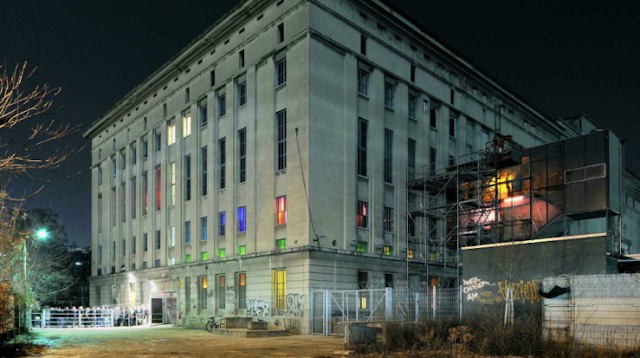 Berlin's famous nightclub Berghain ends its New Year Eve techno marathon party after 58 hours. It is almost a tradition that Berghain announces the end of its increasingly famous New Year's Eve party through its social networks. You can see the photo and some comments below.

This year the event has ended five hours earlier than last year, since it has been 58 hours that has lasted finally. The party started at midnight on December 31.


There was Four rooms Berghain, Panorama Bar, XXX-Floor and Elektroakustischer Salon , pushing sounds that extend from techno, house and disco.


Also visit: This Video shows the inside Of Legendary Berghain 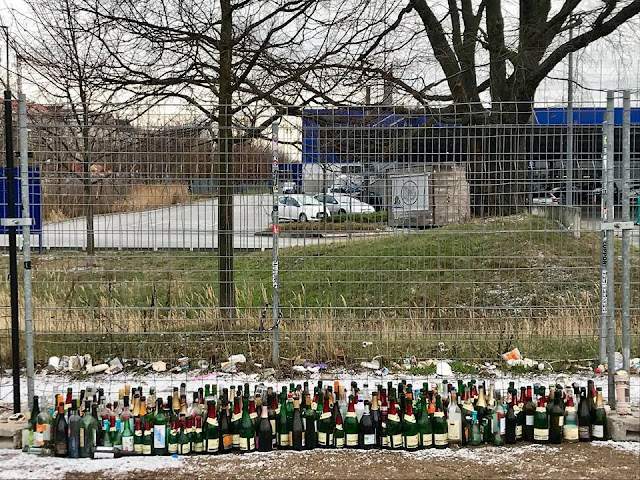 Thanks to the whole team for the fantastic time we were allowed to start the year - and all with dancers for so much friends and cordiality.

Smile on the dance floor is sexy!

Thanks to you. It's been a lot of fun again. Compliments to the entire crew.
I wish you a happy new year and all the best for 2020!!!

Only 58 hours? You're getting old!