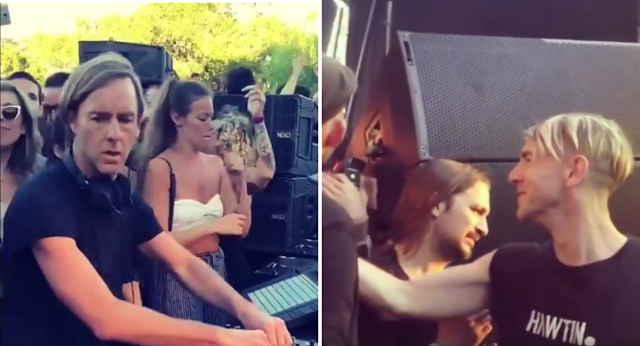 
In May 1990 Hawtin and John Acquaviva founded the Plus 8 record label, which they named after their turntable's pitch adjust function. In 1998, Hawtin launched M-nus Records. In summer 2012 Hawtin first presented ENTER., his experimental event at Space in Ibiza.