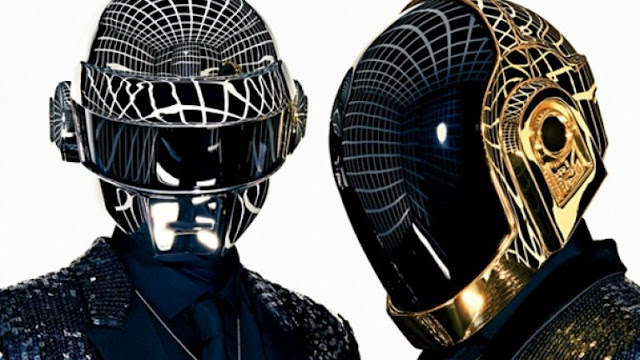 "Riga (Take 5)" was initially part of the soundtrack to the 2017 Latvian film Riga (Take 1). 500 vinyl were pressed, some of which were sold at Luminor Hôtel de Ville in Paris in June.


A see of the track playing on vinyl, transferred to the Instagram page of Bangalter's long-term mark home Ed Banger, was joined by the subtitle:


‘THOMAS BANGALTER "Riga (Take 5)
» 14’41’’ of mental techno recorded in a single take.
Taken from Riga (Take 1) original soundtrack
Limited edition one sided 12’’
Made in Latvia
not an #edbanger release’