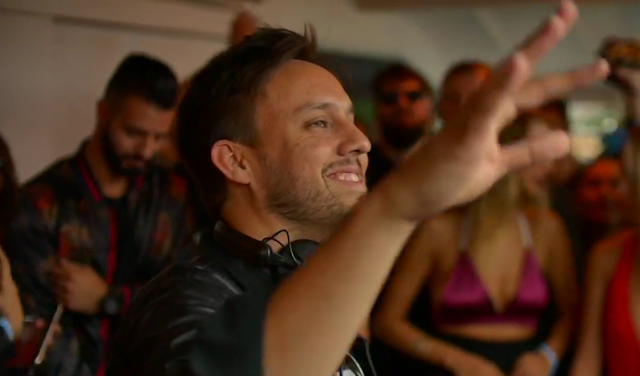 In July 2017, Estornel released a new concept project titled Solar, named after his baby son, through which he wanted to create deeper, more meaningful connection with his audience. The project combined ambient electronica, breakbeats and melodies, with dub and techno flourishes and guest vocalists. Solar has been released on Lone Romantic, Estornel's new, electronica-based label.


Watch Maceo Plex at boat party at Hudson River, New York City for Cercle. Check out the Moments and Full set stay tuned for the tracklist!