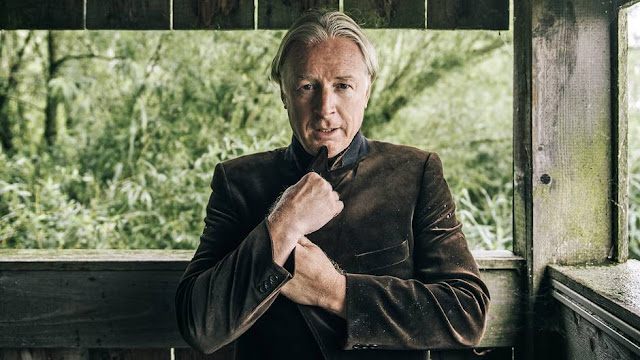 As DJ Hell said about his musical beginnings in an interview with The European: “I was socialized with German electronic music of the 1960s and 1970s. There were no commercial aspirations; it was all about experimentation.”

Hell has worked as a DJ since 1978. Starting in 1983, he began working as a DJ at Club Libella in Kirchweidach, Germany, near his hometown of Altenmarkt an der Alz. This would be his first residency, where he cultivated his eclectic style of mixing New Wave, Ska, Punk, Rockabilly, Hip hop, and Disco in the same set. Further residencies followed, at Park Café and Tanzlokal Grössenwahn in Munich, where, as one of the first house DJs in Germany he regularly performed at house music parties. In 1987 he organized the first acid house party there, and in the same year at Grössenwahn deejayed at Run–D.M.C.’s aftershow party. At the end of the 1980s, he developed his style at various Munich clubs and dance halls from New Wave, EBM, Electro, and Hip hop to include House and Techno.

In 1991, Hell was instrumental in establishing Peter Wacha’s label Disko B, and until 1996 was closely involved as A&R. The label’s first release in 1991, Silicone Soul’s track Who Needs Sleep Tonight was licensed by Hell, who produced a remix for the b-side: The DJ G. Hell Remix. 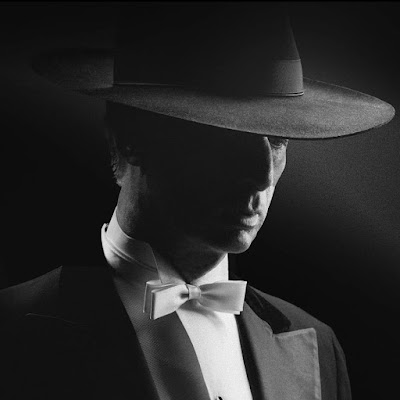 Hell’s first self-produced single, My Definition of House Music (on R&S) became a club hit in 1992 with over 100,000 records sold, drawing recognition to DJ Hell among the first generation of Techno DJs who also released records.

During his time with Disko B and until 1997, DJ Hell was also a resident DJ at Ultraschall, Munich’s first Techno club, located on the site of the former Munich-Riem Airport.