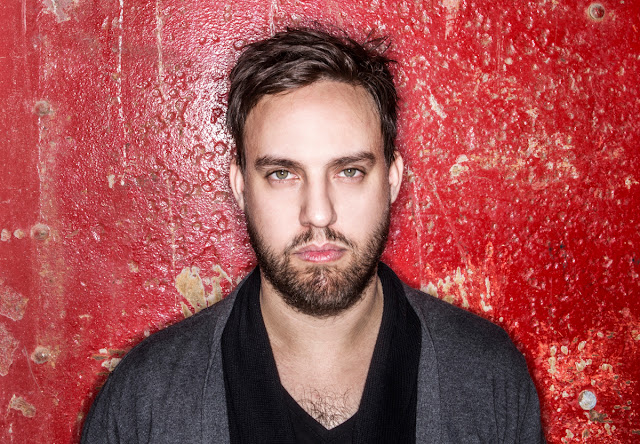 Watch Iconic moments with Techno Behemoth, Maceo Ple and check out the Videos & trackids. Eric Estornel, better known by his stage names Maceo Plex and Maetrik, is a Cuban-American DJ, music producer, and DJ Awards winner from Dallas and Miami. He is best known for his diverse production style, which is influenced primarily by house and techno but also elements of tech house.

He is a longtime performer in many of Ibiza's top clubs, including the now-closed Space and Amnesia, and since 2016 has hosted his own club night, Mosaic by Maceo, every Tuesday throughout the summer in Pacha.

Maceo Plex suggests everyone to be quite until the drop at Woodstock Bloemendaal playing  Payback - Jaydee Maceo Plex .Wow!🎥 Follow Niels van Houten Maceo Plex At The Decks for more.

Maceo Plex at this magical setting across Es Vedrà, Ibiza playing Gregorythme - She's Out of My League (Kalipo Remix)

When they say the party is over but Maceo Plex has a different opinion playing Der Dritte Raum - Hale Bopp (Maceo Plex Edit) !