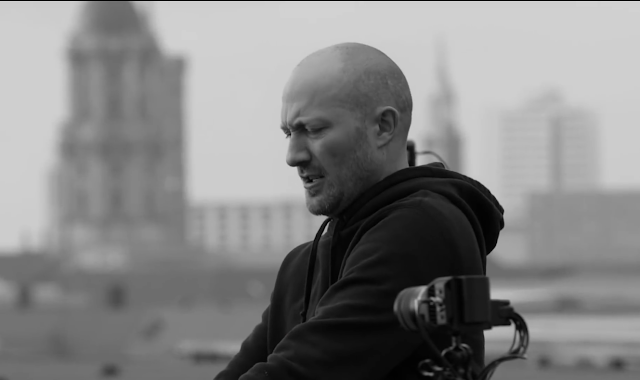 
‘Parts of Life’ is described as Kalkbrenner’s “most personal and revealing work, delivered in its purest form”. It is set to drop on 18th May.

In this new mazing music he is performing ‘Part Eight’ off upcoming ‘Parts of Life’  Album The video is Filmed on the rooftop of the historical venue Kraftwerk at the Techno capital at Berlin.

Part Eight harkens back to the days of early electronica in the 80s, combining the more atmospheric stylings of the era with Paul’s unique production style. It’s upbeat and ever-sentimental about the past without falling into the pitfalls of nostalgia cliches.

Pre-order the album 'Parts of Life' here. Check out the video below.