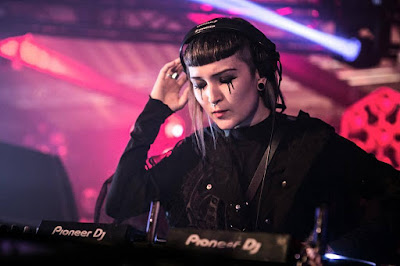 Maya Jane Coles is a music producer, audio engineer and DJ based in the United Kingdom, born in London of British and Japanese descent.

Under her real name, she mostly composes and plays house music, while her alias Nocturnal Sunshine is dedicated to dubstep. She also takes part in an electronic dub duo called She Is Danger with Lena Cullen.

Maya declares she started to have a passion for music in early teens and decided to learn how to produce music using the Cubasesoftware program when she was fifteen.[4] She first produced hip-hop and trip hop. A few years later, she released her first two records on Dogmatik Records, in 2008 and 2009, which were more house music based. 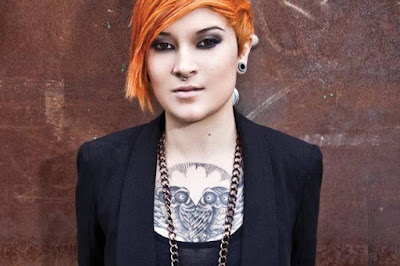 Having already remixed acts such as Massive Attack and Gorillaz with her duo She Is Danger, Maya gained her breakthrough exposure in 2010, when she released a four-track EP on Franck Roger's label, Real Tone Records. She was then named by DJ Mag as one of the best newcomers that year, as her track "What They Say", taken from the eponymous EP, was also one of the most playlisted by DJs on Resident Advisor.
In 2011, she featured on many specialised magazines' covers like Mixmag's, and her growing fame opened new doors, such as the BBC's, which invited her to record an Essential Mix of her own which was later nominated for Essential Mix of the Year 2011. Later on that year, she was voted ‘Best Newcomer 2011′ at the Ibiza DJ Awards 2011 and came ninth place in Resident Advisor's annual DJ ranking.
In 2012, Maya won 'Best House/Garage/Deep House' track at the Miami Winter Music Conference 2012,['Staff Pick: Artist of the year 2011' at the Beatport Awards,[16] DJ Mag's ‘Producer of the Year 2011′, Mixmag's ‘Best Breakthrough DJ 2011′,FACT's 'Female Artist 2011', and Symphonic Distribution's 'Artist Of The Year 2012'
Later in the year, Maya Jane Coles was invited to record a mix for the DJ Kicks collection. The volume she has produced was released in April, and obtained a favourable reception from specialised media. November, Rolling Stone places Maya Jane Coles at the fifteenth rank of its world's 25 most influential DJs list.
Maya was later invited back to record a second BBC Radio 1 Essential Mix in 2013.
Maya's début album Comfort was on her own I/AM/ME label and Kobalt Label Services internationally in summer 2013. It featured guest appearances from artists such as Tricky, Miss Kittin, Nadine Shah, Alpines, Thomas Knights and Karin Park.
Maya also produced Fabric 75 (released April 2014), the 75th edition of London nightclub Fabric's monthly compilation album.
In late-2014, the title track of Coles' 2010 EP What They Say gained a re-surge in popularity after it was sampled in the Nicki Minaj song "Truffle Butter", a collaborative track with Drake and Lil Wayne from her album The Pinkprint. 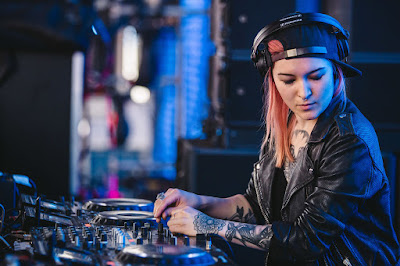