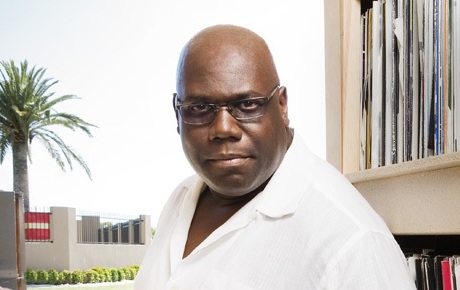 King of the White Island, Carl Cox will return to Ibiza this summer for three parties. He announced dates at Pacha, Amnesia and DC-10 for One Night Stand parties.


Carl Cox has already been announced dates at Privilege for Resistance and these will be his only appearances at the Island this summer. He will headline One Night Stand parties of Game Over promoters, the same that he did the Pure Carl Cox Ibiza events with last year.

The dates are on Monday 2nd July at Amnesia,  on Tuesday 10th July at Pacha and on Friday 10th August at DC-10 .

Check out  the announcement for the series: "Each individual club has its own special bit of magic so Game Over are there to bring out the best in all of them. They’re very much about the stripped back, no holds barred approach to parties. Forget the massive LED screens and effects… when you’re there, you’re in and part of the experience… the DJs, the music and the people are all part of what makes Game Over events so special.

"They want dancers who feel it like they do and expect everyone to let loose and sweat themselves dry with a smile on their face all night long: so, come down, pick a spot, bring a buzz and let the music do the talking."

Here the list of Carl Cox’s One Night Stand parties at Ibiza summer 2018 and the teaser below: