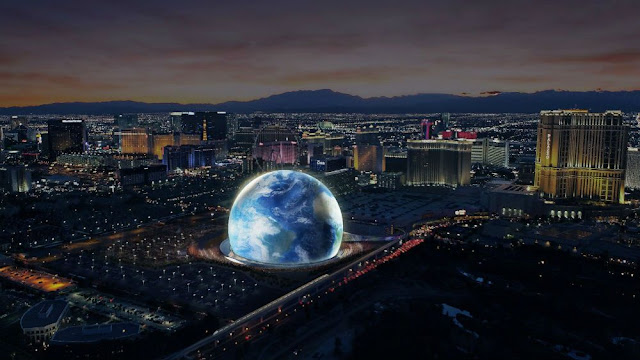 The US entertainment group, The Madison Square Garden Company has announced their plans for the creation of a high-tech sphere Venue in Stratford, London.


Company have revealed plans also for Las Vegas than you can see at the pictures and they plan to built  a similar arena with 23,000 capacity. The said that want to make this happen at  "one of the world’s greatest cities". This it will be a strong competitor against  O2 and Wembley arenas.

This massive venue will have  8,000 seats and room for 5,000 standing people.The area was bought for £60 million at the end of last year and it is located at London’s Olympic Park. The height will be 320 feet and the venue plans to become a global destination for EDM and live music events.


MSG's executive vice president  explained that they will bring High listening and viewing technology and the experience will be “absolutely game-changing”, making strong competition with other venues

The  plans has yet to be submitted and designs are being finalised, this enterprize will support 3,200 jobs and is estimating to bring £2.7 billion to the UK's economy after some years. 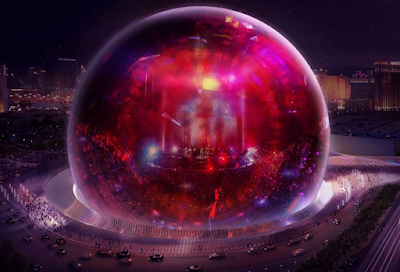