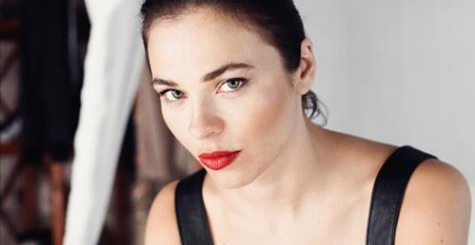 Nina Kraviz wrote at her Instagram account: "I’ve just uploaded my new techno mix from awakenings Eindhoven on my Soundcloud. It’s full of unreleased music from trip and as always some rock solid classics and favorites of mine".


Here is Nina's bio:
Producer, occasional vocalist, and DJ Nina Kraviz hails from Irkutsk, Siberia. Kraviz fell under the spell of house music during the mid-'90s through radio. A few years later, she moved to Moscow for the sake of studying dentistry, and was briefly part of a trio called MySpaceRocket.

The group released one 12", 2007's "Amok," a lean house track with a deep bassline and Kraviz's breathy vocals; the B-side featured a version from U.K. DJ legend Greg Wilson. Kraviz subsequently went solo and made a splash in 2009, when she issued productions on Efdemin's Naïf, Jus-Ed's Underground Quality, and Matt Edwards' Rekids. 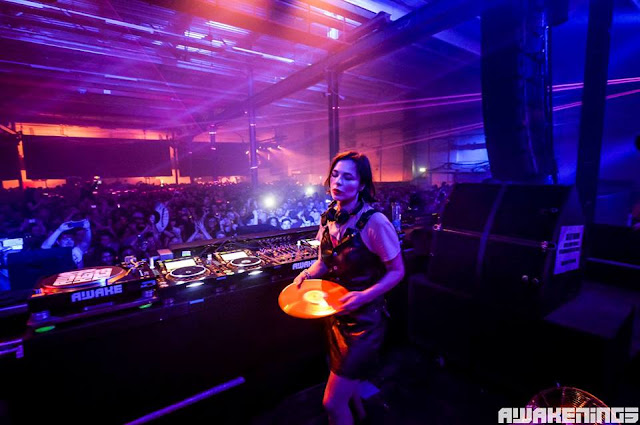 The following year, Kraviz issued another handful of singles, including a sound clash with Sascha Funke that appeared on BPitch Control. "Ghetto Kraviz" was her lone 2011 single and set up the release of her first album, a self-titled set for REKIDS. "Ghetto Kraviz" would prove to be an enduring club track, and was remixed numerous times throughout the decade.

Following additional singles on Rekids and Rosa, as well as the Mr. Jones EP in 2013, Kraviz founded the Trip label in 2014. Her installment of !K7's DJ-Kicks series was released in early 2015. Another mix CD, Fabric 91, followed in late 2016.