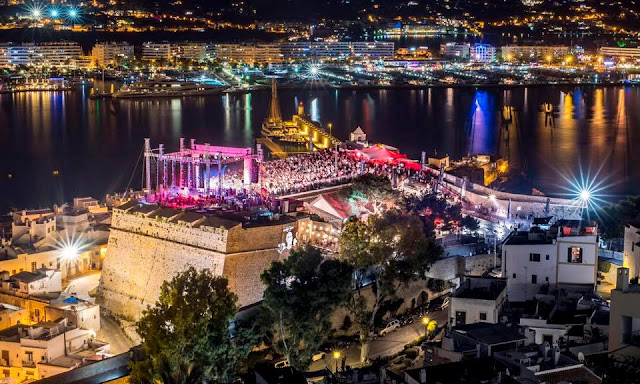 International Music Summit (IMS) today announce details of its annual Dalt Vila event in Ibiza Old Town, the finale of the summit and widely regarded as the official opening of the Ibiza summer season.


Now in its 11th year, IMS Ibiza is a three-day educational and thought leadership platform for the electronic music industry held annually in the dance music capital of the world. For this closing finale IMS has curated the most unique line up that Ibiza will witness in 2018, with a backdrop of the sun setting over the historic 2,500-year-old fort and UNESCO World Heritage Site, overlooking Ibiza Old Town and the Mediterranean Sea. 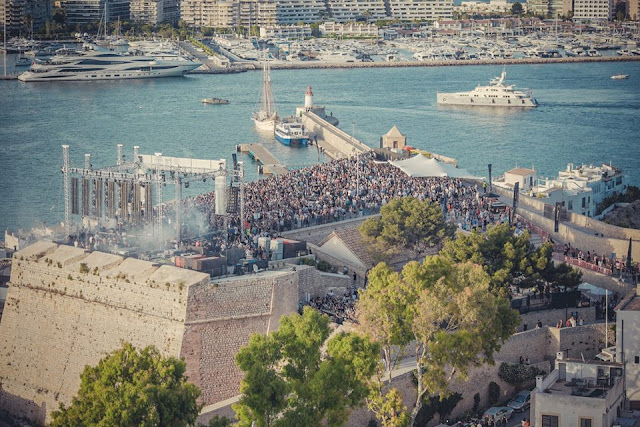 With both legendary and iconic artists sharing the stage with the most exciting emerging artists of today, the 2018 line up is a strong contender for the best in IMS Dalt Vila history. Headlining is Sven Väth, the strictly vinyl only DJ and dance music pioneer with a career spanning more than 30 years returns for his third IMS Dalt Vila appearance, following his recent shocking news that his long-running Cocoon Monday weekly will switch venues to Pacha after 18 years at Amnesia. Also announced is seminal New York DJ Danny Tenaglia and respected Israeli DJ and firm fixture on the Ibizan calendar Guy Gerber.


Other outstanding sets will come from Paco Osuna, Andrea Oliva and IMS co-founder and industry icon Pete Tong; all seasoned Ibizan artists with long and rich histories on the island’s dancefloors.


Ensuring the international pace is upheld is Korean artist Peggy Gou and Middle East influenced DJ duo Bedouin who in 2017 introduced Bedouin Presents Saga at HEART, one of the best new residencies in Ibiza last summer. 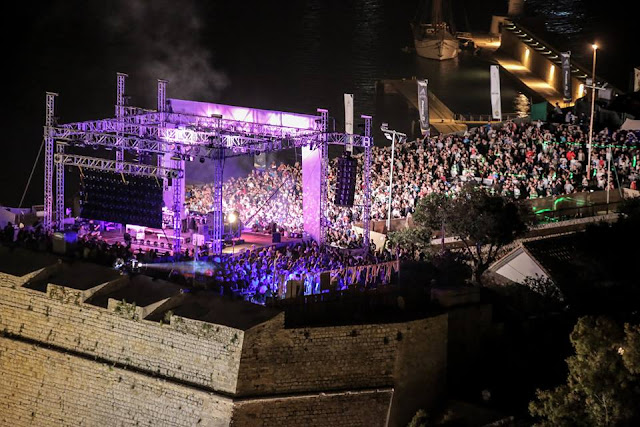 Adding further strength is Dubfire, an artist whose drive, talent and intuition have placed him within the top tier of electronic music artists in the world and Nastia, the break out Ukrainian artist who is rapidly rising through the international ranks.

Bringing the diverse flavours of the UK dance scene is Jackmaster, a pioneering DJ whose profile has rocketed in the last 5 years due to his truly open-minded and unique approach to performing, expertly delivering his own blend of house and techno. 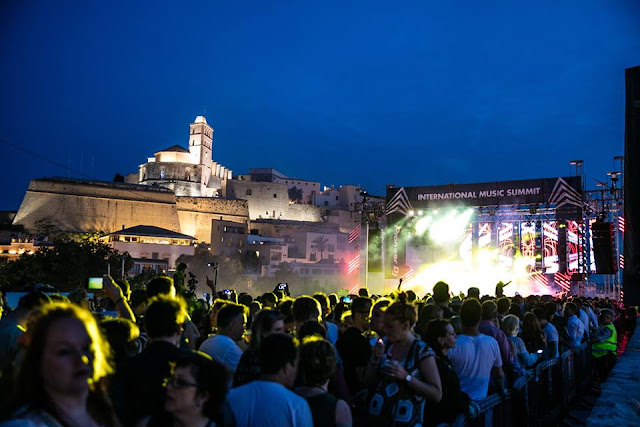 With further exclusive back-to-pack pairing announcements coming soon, this spectacular line up celebrates the closing of IMS Ibiza and the opening of the summer season on the island in one of the most extraordinary locations in the world.

IMS Co-founder Ben Turner states “IMS Dalt Vila is one of the most beautiful ways to celebrate another summer of electronic music in Ibiza and the end to another IMS summit. It’s reflective every year of the dominant sound and tempo of the island, and right now this continues to be the underground house and techno sound. The line-up reflects artists with some of the best residencies including Sven and Bedouin, but also iconic artists like Danny Tenaglia, and the hottest new names of today including Jackmaster, Nastia and Peggy Gou. Male; female; Spanish; international; young and old – it’s a good reflection of techno today.”

Tickets are available now for €50 from www.internationalmusicsummit.com