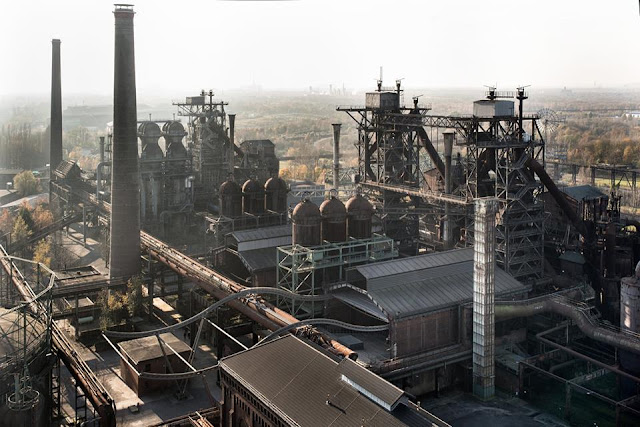 Telekom Electronic Beats announces that will present a massive rave at the German industrial park Landschaftspark Duisburg-Nord on 16th June.

Electronic Beats in collaboration with The Third Room announced that they will throw a party at one of the most unique location for open air raves at German industrial landmark replete with blast furnaces, factories and Blade Runner-esque cyberpunk architecture. 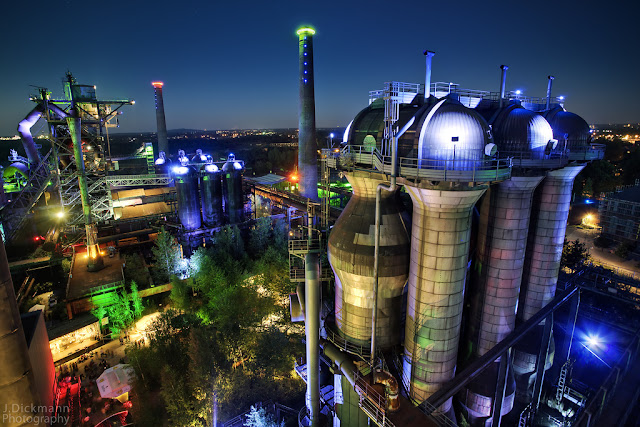 The landmark, was operating as a coal and steel production plant until 1985, in 1991 was  converted into a public park with the intention to understand the industrial past.

There is a few information about the party line up but more details are set to be announced soon.  The Third Room announced FJAAK, Helena Hauff and Inga Mauer.

Telekom Electronic Beats said,"We’re going to keep the details under wraps for now, but we can promise you that it’s going to bring some serious techno heat and a number of all-star headliners. Keep your eyes on this space for more details as they emerge, and mark your calendars for June 16." 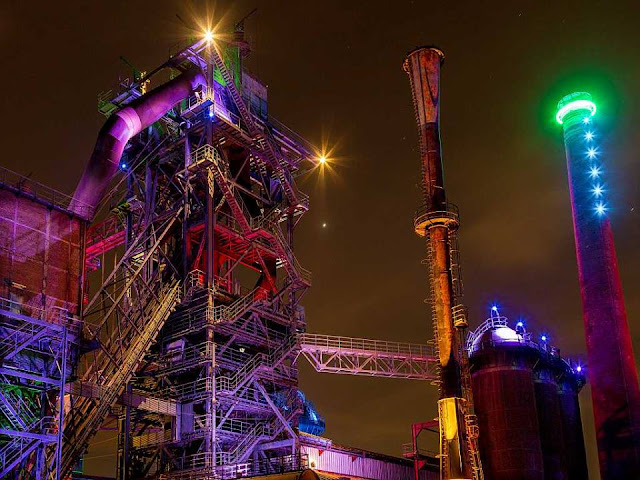 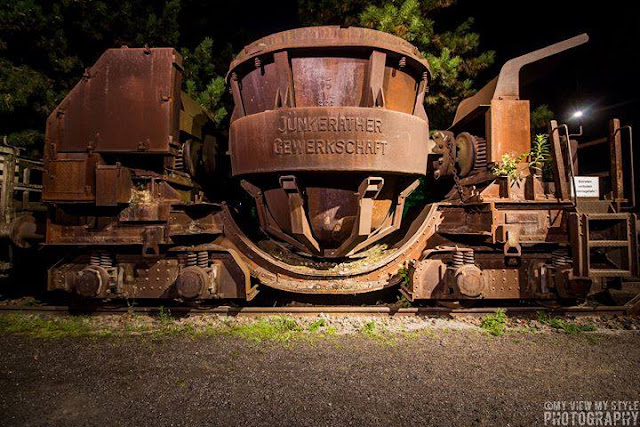 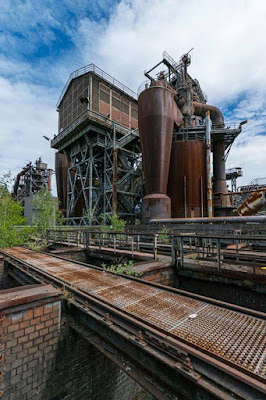 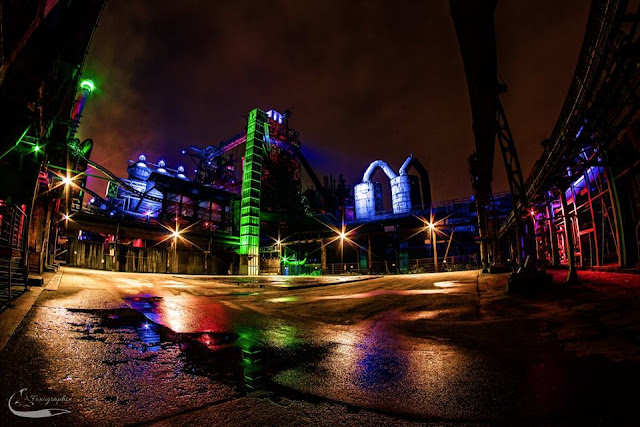