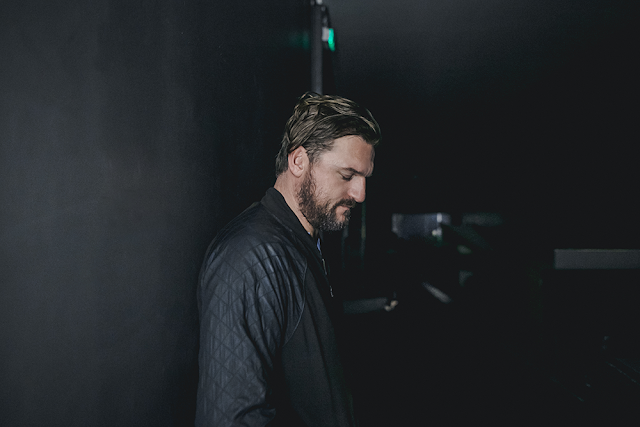 2017 was an excellent year for Dyinamic's Maestro.This was a very special moment that became viral across social media networks.


Maestro Solomun  b2b H.O.S.H. performed at an after party of closing of Solomun+1, Pacha In Ibiza! This was the last after event somewhere in a villa at the mountains of the White Island.

The Track name was either Niels van Gogh - Pulverturm (ID remix, a new remix) or Tomcraft's remix (pitch down).

Here is a few infos about Solomun:

His Ibiza success story began in 2013, when he inaugurated his infamous “Solomun+1”-residency at Pacha, which instantly became the island’s go-to event on Sunday nights. 2015 saw the commencement of his second residency concept: “Solomun+live” is an outdoor daytime event with nothing but live-acts as his special guests.

Solomun loves working in the studio, but his passion for DJing and performing is obvious to anyone who has seen him play anywhere around the world. His infamous Boiler Room set from early 2015 is the fastest growing Boiler Room video of all time, with around 18 million views – and counting. He is not afraid of taking the audience on a journey. 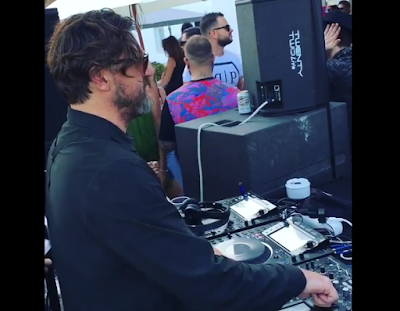