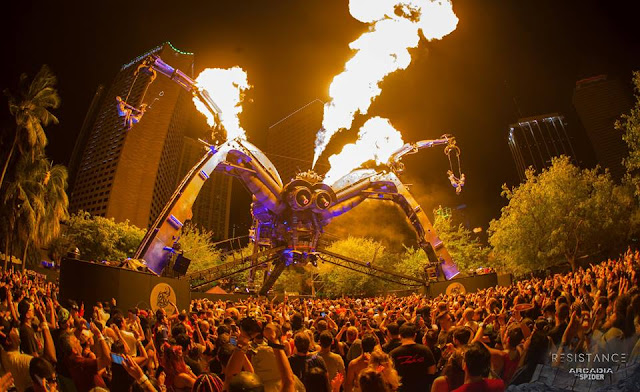 RESISTANCE stage include the Arcadia Spectacular “Spider” stage and Carl Cox's Megastructure arena.The Arcadia Spider stage will host acts for the full three-day event, while the Carl Cox Megastructure will only run for the first two days of the festival.

Also Dubfire, Nicole Moudaber, and Paco Osuna will deliver triple b2b performance at the Megastructure on Saturday, March 24. J.E.S.u.S. aka Jackmaster, Eats Everything, Skream, and Seth Troxler will perfome at the Arcadia ‘Spider’ arena on Sunday, March 25.

You can view the full Resistance lineup below. 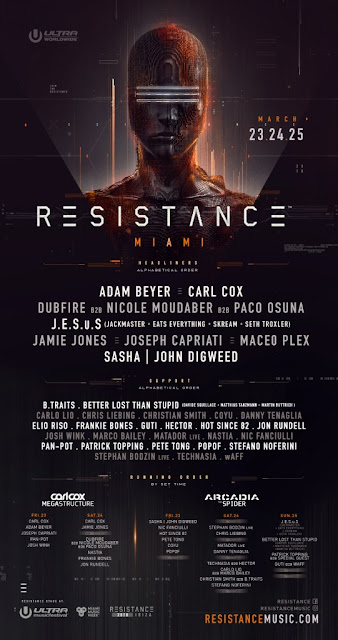 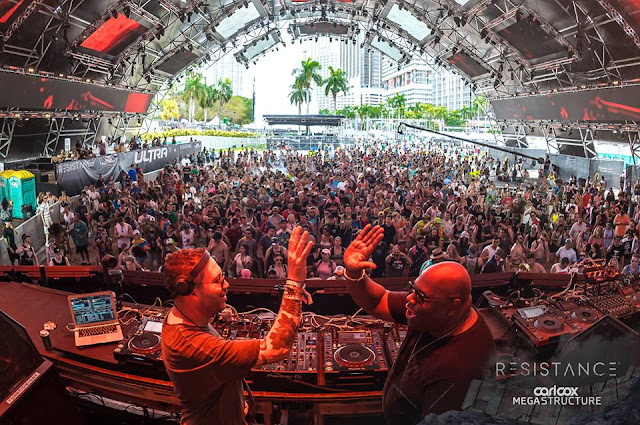