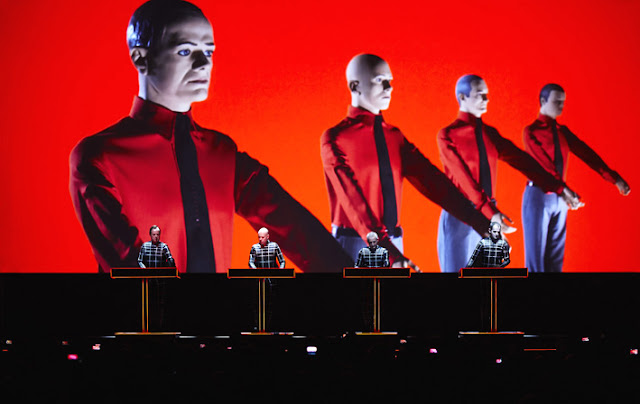 This was the 60th Grammy Awards which took place in New York City at Sunday night and was hosted by James Corden.

At Sunday night Kraftwerk added another Grammy  for the Best Dance/Electronic Album award for their effort 3-D The Catalogue. This is their third award, the band have beed awarded the Lifetime Achievement Award and were accepted into the Hall Of Fame in 2014 and 2015.

Also Latroit won the Best Remixed Recording Grammy for his remix of Depeche Mode's 'You Move' against Louie Vega, Four Tet, SMLE and Adventure Club who was also nominated. 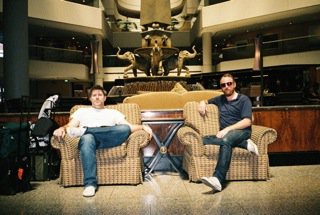