Ostgut Berlin, the predecessor of Berghain. Step inside and watch. 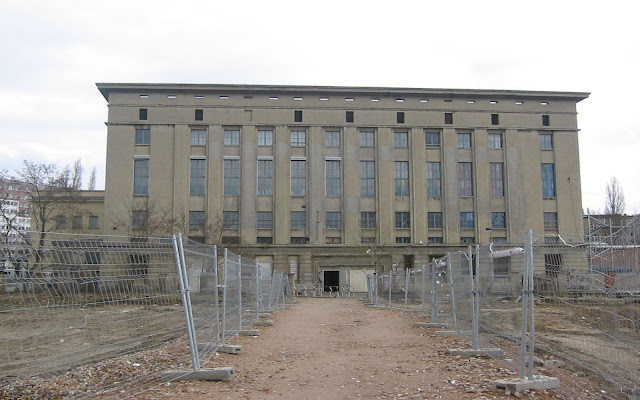 Berghain is one of the most famous techno and electronic undergound music’s clubs in the world. The 'Infamous' Berlin's club opened its doors in 2004.


Before Berghain there was Ostgut club the predecessor of the techno temple.
A video of Ostgut, filmed back in 2000 has been uploaded and you can watch it below.

Ostgut was open from 1998 to 2003 by the River Spree .It became a 'must go' techno place with eclectic crowds, a strong reputation and the usual lines.

At 2003 Ostgut was shut down and after demolished to make way for the O2 World Arena. Ostgut's directors Michael Teufele and Norbert Thormann recreate a similar version of Ostgut’s project the club that it stands until nowdays, the 'Infamous' Berghain/Panorama Bar.

The historical video was filmed 2000 during an event which featured The Advent , Dave Angel, Johannes Heil behind the decks.