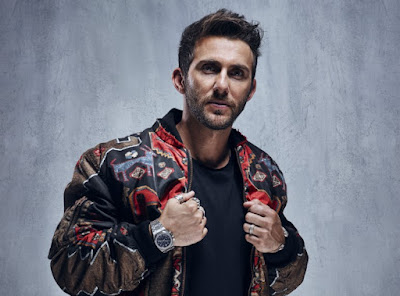 
British DJ sensation, Hot Since 82 is regular at all of the greatest electronic music stages of today. Daley Padley (which is his real name) saw his fortunes change rapidly after his debut release for the successful “Noir Music”, which won the hearts of underground club scene. He won the DJ Awards, i.e. the “Oscar of the EDM community” in 2015, while his publishing house, Knees Deep in Sound, was declared the best British publishing house in 2016, by prestigious DJ Mag magazine and their readers.


EXIT is an award-winning summer music festival which is held at the Petrovaradin Fortress in the city of Novi Sad, Serbia. It was officially proclaimed as the 'Best Major European Festival' at the EU Festival Awards, which were held in Groningen in January 2014, while its sea edition Sea Dance festival won the "Best Mid-Sized European Festival" Award in 2015. The EU Festival Award is considered as one of the most prestigious festival awards in the world.