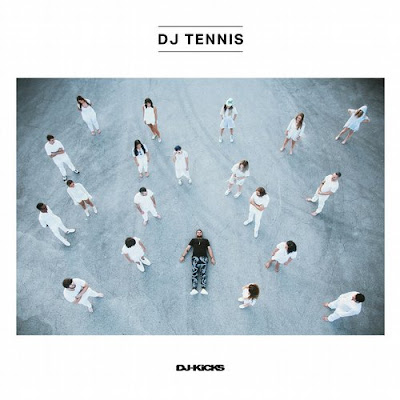 Buy: K7.lnk.to/CertainAnglesEP
After nearly half a decade since their monumental ‘Make It Good’, DJ Tennis and Fink re-collide on !K7.


DJ Tennis has also called on four of his most trusted allies to reinterpret the single, with four digital-only remixes: The/Das deliver a pensive moment of bubbling body music; Francesco Leali appears with a timeless, genre-bending re-perception as OPUS 3000; Lee Jones salutes the faithful dancers, while Mentrix’ unclassifiable excursion challenges the towering borders of Techno.