The Prodigy have announced a new album in early 2018 ! 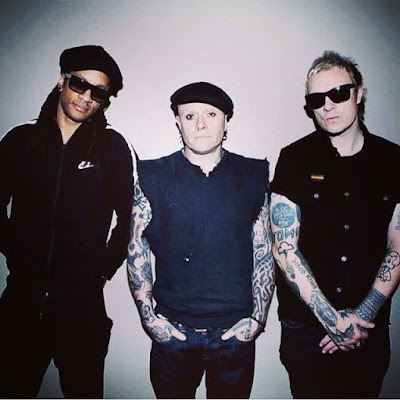 The Prodigy wrote on their Facebook account that they'll be releasing a new album in 2018. This will be their seventh album.


The legendary group said that they will no longer be releasing studio albums in 2015 but now also mentioned the upcoming LP's first single is coming at sometime this year.