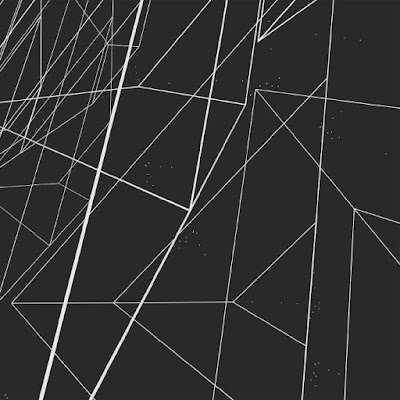 justthis.it/
Somne debuts on Just This.
The Italian producer, whose real name is Federico Maccherone, presents his first release of 2017 – a solo EP marrying the same ethereal, wide-angle synthesis and intricate drum programming that appears on standout work for Boddika’s Nonplus imprint and the Afterlife label. More than ever, Maccherone shows his range – rolling, meditative recordings sit comfortably alongside some more overtly dance floor material, with both approaches bound by the same high-end production values listeners and DJ’s alike have come to expect from the Somne project.

In various ways, the EP offers a certain degree of insight into Maccherone’s dual identity as a producer of both clinical, dance-floor fare as well as a cerebral, leftfield work – and in turn, how the artist draws together these two strands of creative endeavour to craft unique and profoundly emotive electronic music. Nods to classic IDM and Ambient sit at the periphery of the recordings, although the main focus is on the propulsive, contemporary Techno derivatives – from warping, half-time opener Divided Love, with its crisp, white noise washes and clinical use of distortion – through to Endgame’s exacting, peak-time drive. And whilst the form shifts across the EP from half-time, polyrhythmic work to more direct 4x4 compositions – everything remains bound by the same exquisite, otherworldly atmosphere that touches on the grandiose whilst maintaining a gloriously introspective bent.
Balance comes across as a principle theme on the record, both in terms of production aesthetic and track sequencing, but there is a wonderful contrast between the elements – with the sounds ringing strong and true. The two versions of lead Metropolis that perhaps appear to illustrate in the best way the powerful dichotomy within Maccherone’s work, with the A side version conjuring up a distinctly brooding sentiment – a quintessential example of rolling, contemporary Electronica, whilst the Alternate Mix of the B side offers a more direct, cathartic interpretation – expertly executed for maximum dance-floor effectiveness.
Mature and accomplished, Metropolis is a fine addition to the growing Somne discography. The record paints a picture of a producer in full control of his art, definitely working to create a powerful three-dimensional space of his own within the genre.
TRACKLISTING: