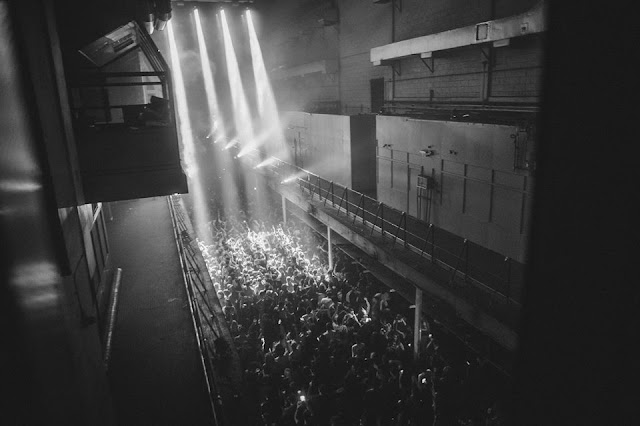 Printworks London industrial club opens again for its second season next month and it has announced the line-ups for December.


On December 2, The Chemical Brothers take over the venue as part of a Bugged Out! showcase. On December 9  we have  Paul Kalkbrenner  with more to be announced.

Also at October and November they have guests such as Maceo Plex, Rødhåd, Helena Hauff, Jamie Jones and Marcel Dettmann.

Watch the video for Issue 002 below.
For tickets here