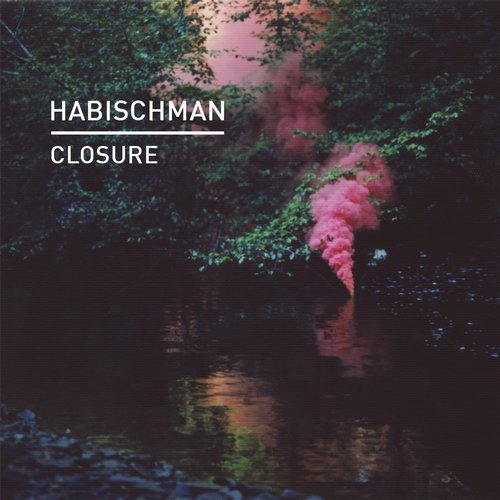 The talented Iranian born producer known as Habischman continues his rapid rise in notoriety. Known for delivering a constant flow of floor filling records, the deep and driving tones of Iman Habibi (Habischman) remain on constant rotation at the worlds most notable clubs, from the hands of the industry’s foremost leading DJ’s.

Music speaks a thousand languages and some of his early hits were actually penned to reflect his worldly travels. Ironically whilst serving national service, music became an outlet for his first production forays. With an inept ability to fuse emotive synths with infectious yet deep grooves, Habischman perfectly translates between the underground and more commercial edged clubs. Now recognised by both industry and music fans alike, his avid followers have seen his discography grow alongside his brand. Coming from relatively humble beginnings it is with great pride that Habischman’s releases have graced some of the world’s most influential labels such as Get Physical, Knee Deep In Sound, Nonstop, Moda Black, VIVa, Noir Music, Defected, Global Underground and Blaufield.

A man destined to deliver, Habischman returns hot on the heels of his previous hit “Moan” courtesy of Knee Deep In Sound, providing the label with an instant and sure-fire summer anthem in the form of “Closure”.

To paint this in clear light, this is a pinnacle club track that holds an immediate widespread appeal. We smell an instant hit and obviously so does label owner and frontman, fellow producer of the moment, Hot Since 82 by supporting the release with his own remix and vibrant interpretation to add extra weight to this release. Recently appearing on former Deep Dish, come techno demi-god Ali Dubfire’s “A Decade Of Dubfire” album with a powerful rework from the man himself you can clearly see Habischman has that something special to re-ignite the industry. The mixes keep on coming, with a heavyweight Habischman remix completed for Yousef’s “Life Is Too Short E.P” out now and due to be followed by a slew of new signings, safe to say you should expect to be hearing (and seeing) a lot more of Habischman in 2017 as his star continues to rise.

Gathering a network of huge support from the likes of Radio 1 players including Pete Tong and industry movers and shakers Nicole Moudaber, Richie Hawtin, John Digweed, Guy J, Booka Shade, Dave Seaman, James Zabiela and Marco Carola, the list goes on and punctuates the fact Habischman is far from a one-off -it wonder. Making a solid mark across the club charts and digital download sites compliments his appearances on the international DJ circuit for the last few years. Guest spots an headlining at some of the worlds most revered institutions from London’s Ministry Of Sound to Berlin’s Harry Klein has firmly implanted Habischman’s sound onto the minds of music buyers and clubbers. Joining the ensuing summer line-ups in Ibiza’s this summer  you will witness Habischman appearing at all the key parties with the highlight being ‘Space - In the Park’ following on from the industry giants 27 year reign and sad but subsequent close.  Throwing the shackles of a defined club space the brand now takes to the global stage, launch their world tours and modern approach in Ibiza before reaching further afield with the likes of Habischman hopefully in tow.

Iman Habibi known as Habischman has also been known under many other recognisable aliases, since cutting his teeth at the Red Bull Music Academy in 2008. He studied alongside the likes of Jamie Woon and Septa, and fast developed a strong standing amongst his peers, with a distinct choice in sound and dominant drive to succeed. Fast forward to 2016, his accumulated skillset covered both studio and DJing platforms, taking to the booth at London’s legendary Ministry Of Sound alongside his long term hero, Dave Seaman for Global Underground’s 20th Year Anniversary.
Now based in Berlin; where he produces whilst performing at all the key underground clubs; further allowing the persona of Habischman to firmly take hold. With a strong discography and a string of new hits prepared for 2017 Habischman shows no sign of stopping. Born from hype that’s not only well deserved, but one that makes a long and lasting impact upon the industry and consumers of the genre.