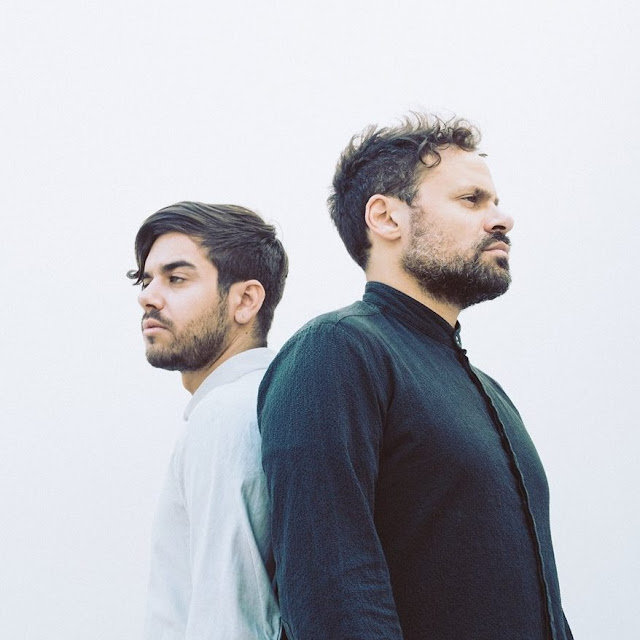 A second Afterlife compilation, Realm Of Consciousness Pt.II, is on the way.

In the most comprehensive display of the Afterlife sound so far, Tale Of Us compile 12 of the tracks they’ve been playing to great effect over recent months into an impressive and truly singular statement of their sound.
As well is possible from recorded music, these tracks bottle the spirit of the Afterlife events. A mixture of richly accomplished artists and new talents provide a focused and consistently high-quality collection.


Label heads Tale Of Us collaborate with Ovend on the mesmerizing ‘Red Sky’, setting the bar for their guests. Acclaimed acts such as Hunter/Game, Mathew Jonson, Recondite and Woo York are amongst a wealth of ability in the likes of Aether, Denis Horvat, Keith Carnal, Per:sona, Black Peters, Darse and Mathame. A body and brain dance through the realm of consciousness. 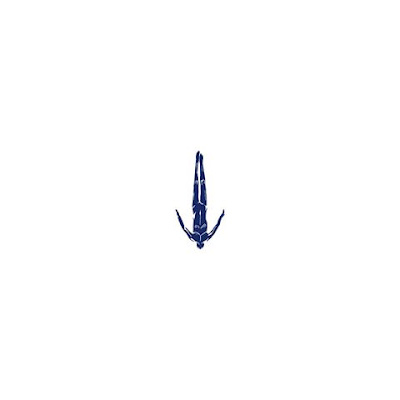 Afterlife will release Realm Of Consciousness Pt.II on June 16th, 2017.