The BPM Festival is moving to Praia da Rocha, Portugal ! 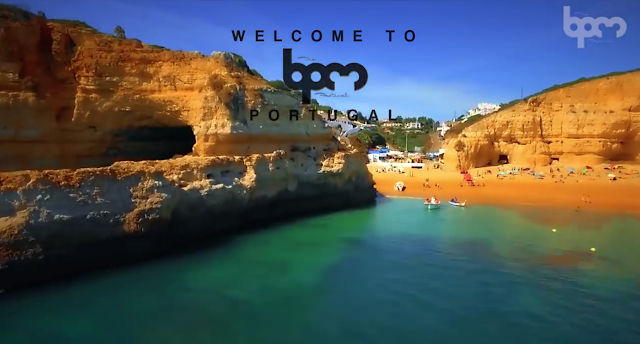 The BPM Festival will take place in Praia da Rocha, Portugal, from September 14th through 17th.

The Mexican edition of the festival was the scene of a shooting in January that left five dead and 15 injured. After this Playa Del Carmen's mayor banned electronic music festivals from taking place in the region. The BPM Festival also postponed the event in Brazil .

Lineup details are yet to be announced.


"We're so excited to announce we'll be making our European debut in Praia da Rocha, Portimão, Portugal this September 14-17! Get your The BPM Festival: Portugal early bird passes are on sale now while supplies last at