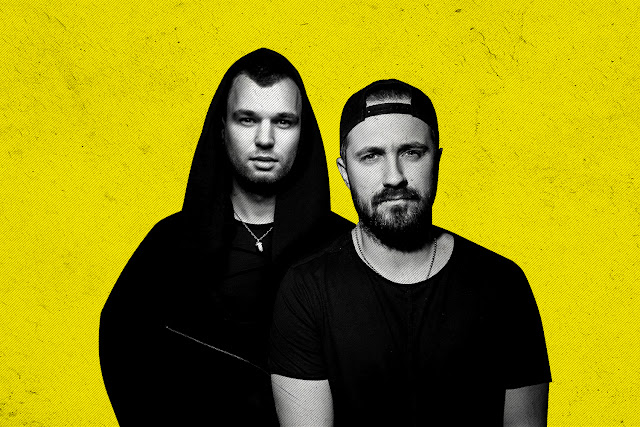 ''Today Artbat are among the most successful Ukrainian electronic acts and enjoy global recognition.
Just a year after Artur and Batish, two experienced deejays and producers from Kiev, joined their forces as Artbat, the project has completed a rewarding transition from the debut release to performing at the Destino club, Ibiza.''

Now they come with the long awaited "Uplift" at Solomun's  Diynamic Records,played by Solomun at his latest perfomances.
Here is Diynamic's words:
Respected label Diynamic has announced the eighth edition of its popular ‘Four to the Floor’ series.


Get it at beatport


The series aims to champion four productions that have been handpicked, road-tested and approved by label-boss Solomun. The ‘Four to the Floor’ EP series is comprised of four different dancefloor-orientated tracks from different producers, from upcoming talents to long-established electronic music artists.


The key to Artbat’s success lies within their powerful and inventive sound of the highest quality. Their tracks have an impressive capacity to fuel both intimate dancefloors and huge arenas with energy and drive. And these are just the reasons many renowned artists are attracted by Artbat’s music. Such dance music authorities like Solomun, Maceo Plex, and Richie Hawtin regularly spin Artbat’s tracks during their sets.

But the the Artbat’s career is just approaching it’s turning point, embodied in ‘Uplift’, a forthcoming release on the notorious German’s Diynamic Records spearheaded by none less than Solomun himself.Read more about Artbat Feature at Track? ID here.