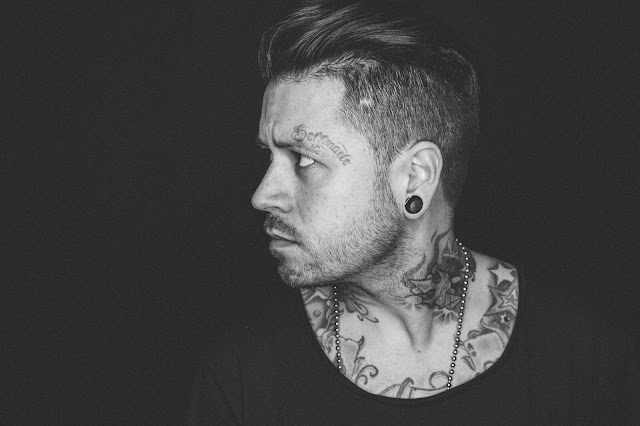 ''Danniel Selfmade is the exceptionally talented and prolific DJ and Producer that many people in the world are watching closely at this moment.''
Danniel  is the owner of two Record Labels:
Infamous Recordings and Rats Lab.

He is also the host of the weekly Vicious
INFAMOUS Radio show.

Danniel Produces and DJs music in the Tech House, Techno and Minimal Genres. 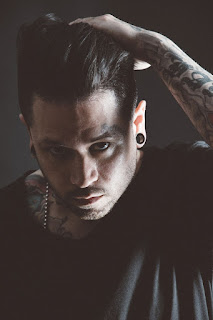 In 2017 Danniel is focussing on a sound that has the unique personal style and electronic touch that Danniel's growing fan base absolutely loves. 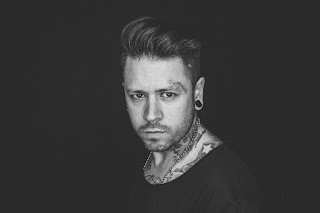 Track? !D. Blog would like to thank Danniel Selfmade
for PRoviding Us useful info & material Beyond that Feature.