STRANGE LOVING GIVEAWAY HUGE BOOTLEG_ Strange Loving is all things steamy plus finesse_Originally kicking off as an events company these party starters evolved into Strange Loving as a dj crew._ ARTists PResentation_ 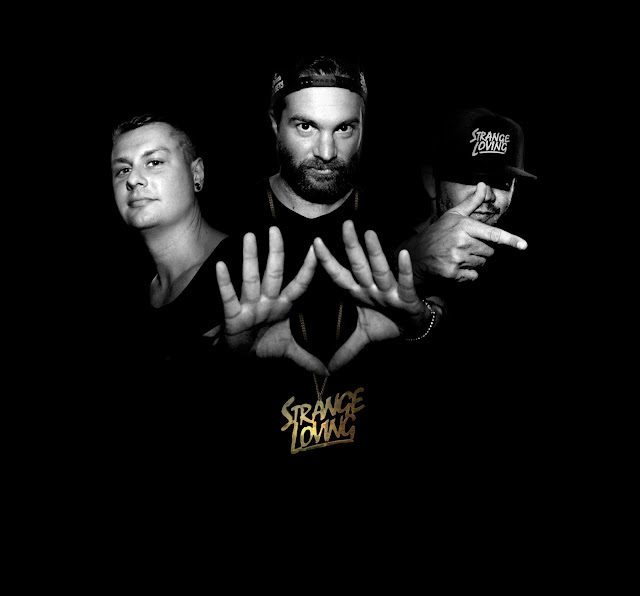 Strange Loving is all things steamy plus finesse.
Originally kicking off as an events company these party starters evolved into Strange Loving as a dj crew.
It only made sense to start making music under this new moniker. 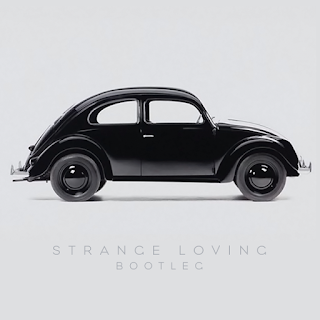 Enter the first single “Changes” snapped up by Universal Music. Surprised by early support on Oliver Heldens radio show and a mention on Complex with the huge “Cut Snake” remix things were off to a good start.


Between studio and a crazy gig schedule the boys took a chance on a remix of Apple Gule a local South Africa artist, out of no where the record was signed to the very established Katermukke records. The record has received some raving reviews including a 5/5 from the man himself, Pete Tong. It will be released early 2017.
There is not much else we can say about this mysterious trio for now other than that they are hard at work in the studio and nightclubs around the globe.