Home » Feature » Sailor & I » Swedish singer, producer and multi-instrumentalist Alexander Sjödin, under the moniker Sailor & I, mines a territory that brings to mind melancholic, ambitious and richly orchestrated PRoductions and Massive Collaborations through the Underground Scene_ Track? !D. ARTist PResentation_

Swedish singer, producer and multi-instrumentalist Alexander Sjödin, under the moniker Sailor & I, mines a territory that brings to mind melancholic, ambitious and richly orchestrated PRoductions and Massive Collaborations through the Underground Scene_ Track? !D. ARTist PResentation_ 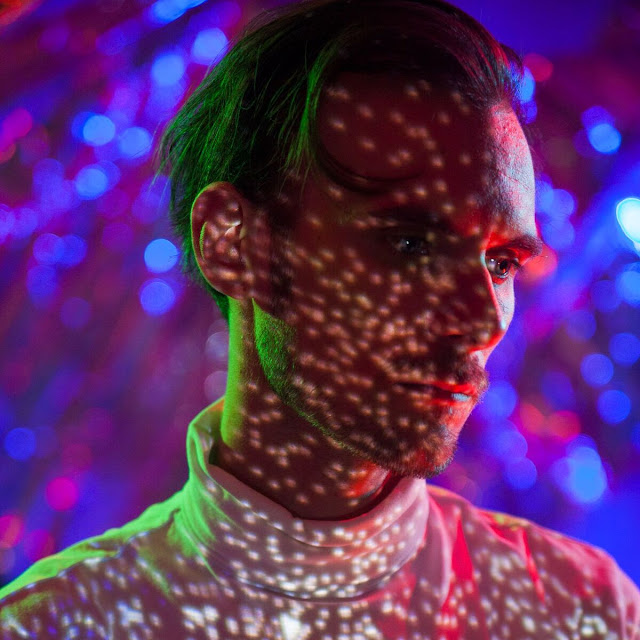 Useful Official Links About_ Sailor & I 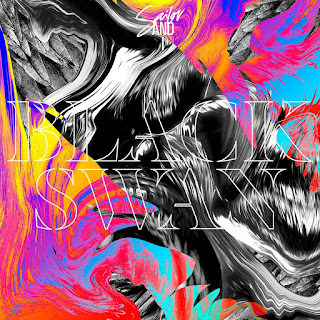 Premiered on Radio 1 last night and online today, Black Swan is the first single taken from Sailor & I debut album on Skint.  A haunting and compelling piece of glacial pop with a heart thumping climax, Black Swan reveals the true genre spanning possibilities of Sailor & I.

The single comes with an atmospheric techno remix from Maceo Plex, Swedish singer, producer and multi-instrumentalist Alexander Sjödin doesn’t fit most of the archetypes associated with electronic music. Under the moniker Sailor & I he mines a territory that brings to mind the melancholic, ambitious and richly orchestrated songwriting of Sigur Ros or Bon Iver, as much as the deep Balearic techno class of DJ-producers such as Solomun and Dixon.


And yet it’ s all done in such a way that you’ reliable to hear his music crop up in the sets of unashamed populists like Pete Tong and Eric Prydz. He is that rare creature, a serious, boundary-pushing producer who has the common touch.

He first caused an A&R storm on Soundcloud in 2012 with ‘Tough Love’ , a string-swathed ballad that would later get a full release on Black Butter, the London label that discovered, Jessie Ware, Rudimental, Clean  Bandit and Gorgon City. Sailor & I’s reputation has been growing steadily since, with the Âme mix of ‘Turn Around’on the respected Italian label Life and Death sealing his reputation.


Encompassing electronic dance and pop, Sjödin’ s forthcoming album showcases both his dancefloor credentials and his flair for a memorable hook. Amongst the stand out tracks  'Flickering Lights' mingles a gradually building deep house pulse with widescreen atmospherics and grand sweeps of synthesized melody whilst the haunted pop of 'Fire on the Moon' contains  something of Trentemøller's doomed orchestral techno
majesty.

The duality of his moniker Sailor & I, is intended to represent the two wills competing inside Sjödin – reason and drive, ego and id.  As it is for many people, music has always been a release, from Sjödin’s discovery of Beastie Boys and Kiss to a Road-to-Damascus moment when he was lit up by an orchestral performance on television as a boy.


Nowadays he enjoys everything from hip hop to hard rock, from the jazz of Bill Evans, Chet Baker, and Miles Davis to caustic punk rock. Indeed, as the b-side to last year’ s elegiac ‘Sweat’ single, released on his own The Invention of Loneliness label, Sjödin did a startling, plaintive cover of Joy Division’ s ‘ Disorder’. His dance floor credentials belaying a singer songwriters background, and a penchant for indie and rock.

“This started as an indie band project, but now I’ ve built a profile as an electronic act. In the future, though, it could go anywhere. ” Alexander Sjödin concludes. To date Sjödin has played shows from Japan to Bukarest, Moscow to Ibiza, London to Paris.


“The important thing is for me to be able to spend my time making music and delivering it to people. Until I know I’m playing 100 shows next year, I won’ t be happy.” 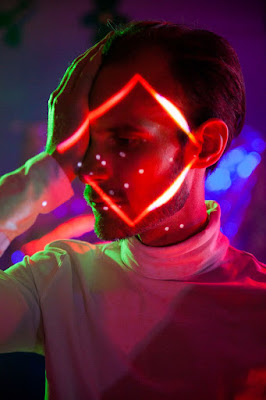 Track? !D. : How did you initially become introduced to Underground music?

Sailor & I:  I can't remember exactly, I've been listing to all different kinds of underground music, not only electronic underground music. One of the first acts I fell in love with was the New York-duo 'Suicide', that made me go more into what I do now, away from the indie guitar scene.

When I heard what they achieved production wise with such a few instruments and sparse arrangements, I got totally blown away about how emotionally strong their music was with such a few elements.

Sailor & I: Starting off the year by releasing my debut album 'The Invention of Loneliness', Feb 24 to be more precise. I'm really excited about to perform the songs from this album and I most of my time 2017 will be dedicated to playing clubs and festivals.

I've been working on two different live setups, one solo setup where I sing, play synths, electronic drums and live mixing stems and loops, which is a setup that has been developing over the past two years and is the result of the opening shows I've done for artists like Tale Of Us & M83, so it works very well in both techno parties as well as more eclectic events with experimental music.

The other setup is band oriented and involves another synth player and a live drummer.

I will bring this setup to bigger festivals and eventually to concert venues.

Track? !D. : How would you describe your sounds? 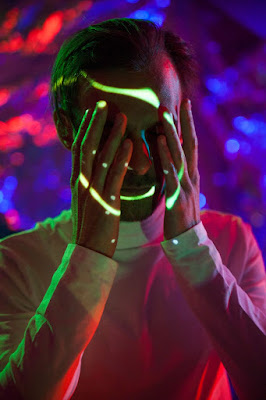 Sailor & I: The Invention Of Loneliness happened to become a much darker and more electronic oriented album than the initial idea I had for it. It's a mix of very filmic music and club music, indie electronic music with a deep melancholic touch and of course with my signature sound that I think people relate to as Sailor & I –  my vocals and the strong emotional mood. There's a lot of variations between the different songs in terms of sounds and feel, but there is a main story throughout the album within the lyrics and the melodies.

What I find interesting is that the album can be taken apart into separated songs, like a collection of songs that represents my present musical journey. It's also a classic album in that sense that is has a bigger story and that you can listen to it from song 1-10. The main story theme I've chosen to call 'The Invention of Loneliness'. It describes that kind of Loneliness that can be found in all people making art, the relationship between the creative person and his or her art and the struggle to connect with that to be able to reach out with your message to other people.

When you're in this process, you're connecting to something beyond your consciousness and will easily get lost and very lonely, but when you're back up, above the surface, you realize that this is what it takes to make something much bigger than your little mind would be able to dream up.

Track?!D. :When you're  not busy with music, then…

Sailor & I: I've always played a lot of ball sports, like table tennis, soccer, basket ball, etc. If it's a nice sunny day and I feel restless, I go out by myself to play in a park, I could do that for hours, but I'm not doing any sport activity in an organized team. I also read quite a few books every year, mostly classic novels.

When I'm finishing the work day (in the nights) I always watch a documentary before I sleep, I love exploring others stories and journeys. 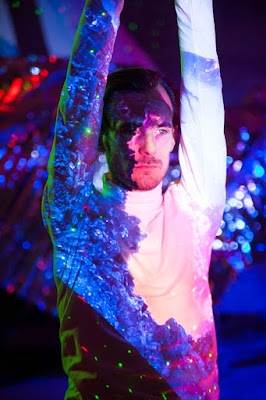 Sailor & I: There's many many inspiring artists, but I tend to stick to the ones who is always re-inventing themselves musically and still keep their core of expression. One of my favorite composers and musician is the Japanese genius  Ryuichi Sakamoto.

He creates these minimalistic, beautifully orchestrated piece of music. I find him very interesting because he has this Japanese way of doing things perfect with subtle elements and creating something something very big with fine elegant brushstrokes.


It can be boring when it's done too perfect and without a strong theme, but that never happens with Nakamoto. Another favorite is Mark Hollis, the composer and singer of the 80's band Talk Talk. His voice always sets a tone in me.

Track? !D. Blog would like to thank Alexander Sjödin AKA Sailor & I, for PRoviding us all useful Material beyond that feature & Interview.