Nakadia welcomes back Sven Väth to Thailand in 2017! 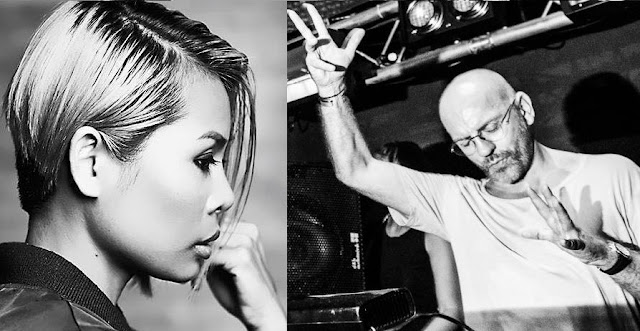 On 22 January 2017 Nakadia welcomes back Sven Väth at Illuzion night club at  Phuket
SVEN VÄTH @ ILLUZION became Phuket's clubbing highlight of the year 2016 and 2017 Papa Sven will be back again for the second edition of "Nakadia welcomes SVEN VÄTH". The king of techno will be supported by Thailands Turntablequeen Nakadia as well as Wayu, who runs Phukets most prominent underground-nights "Bermudos"

For the third year in a row, Nakadia and Cha Cha Moon are hosting Sven Väth on the beach of Koh Samui. The events have become Samui's annual clubbing highlight. Papa Sven will perform a 3 hour set, supported by Amine K and Nakadia - Thailand's turntable queen.