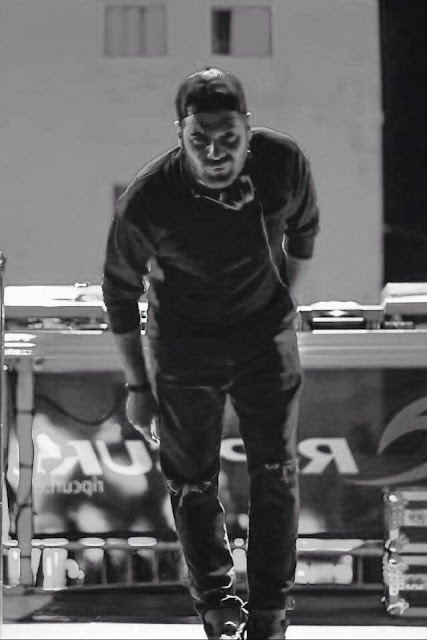 Paul Anthonee (also known as Antonis Pavlides) was born and raised in Nicosia, Cyprus, where was influenced from a young age by his musical surroundings. A Deep House / Tech House / Techno experimental producer and dj, based in Thessaloniki, Greece since 2003 and the co-owner of eXtreme Radio in Greece!

In 2015 he was on the amazing line up of the 11th REWORKS FESTIVAL in Thessaloniki, and one of the headliners of REBORN FESTIVAL in Lemnos Island! Labels: LAPSUS MUSIC / Daylight Robbery / Prison Entertaiment / Us & Them Records / Soleid / Southshore Digital / Music Evolution / Madison Square / Perception Music / PlayNow Records / Sundown Records / Emerald & Doreen Records / Soho Music Movement /