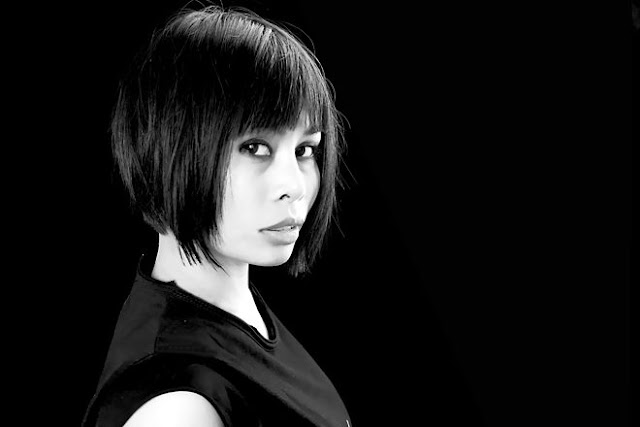 A mighty girl from Thailand who provoked a techno revolution in her country and then allured to Berlin, Ibiza and all corners of the global scene. A top-notch artist who electrifes the dance floorswith her infectious energy, impeccable mixing and uncompromised selection of percussive grooves.

Nakadia carries her unstoppable energy since childhood, while growing up in Isaan -the poor Thai countryside. Various jobs led her to a frst trip to Europe in 2002 where she encountered Techno. A turbulent journey began as she instantly knew: This is what she had been looking for. She devoted herself to nd the perfect sonic fuse, by practicing on turntables and vinyl she took back home.

Gigs on the island of Koh Samui launched her internationally within the shortest amount of time. Crafting her techy sound without any guidance, in the country marked by mainstream only, she pioneered the rise of the underground,conquering the rest of the world simultaneously.

As increasing crescendo of her totally self-made career, Nakadia pinned over 60 countries to her gig-list, performing well over 1200 times so far. She magnetized legendary venues such as “Watergate” Berlin, “The Egg” London or “D Edge” Sao Paulo, during her tours through the hot-spots of electronic music.