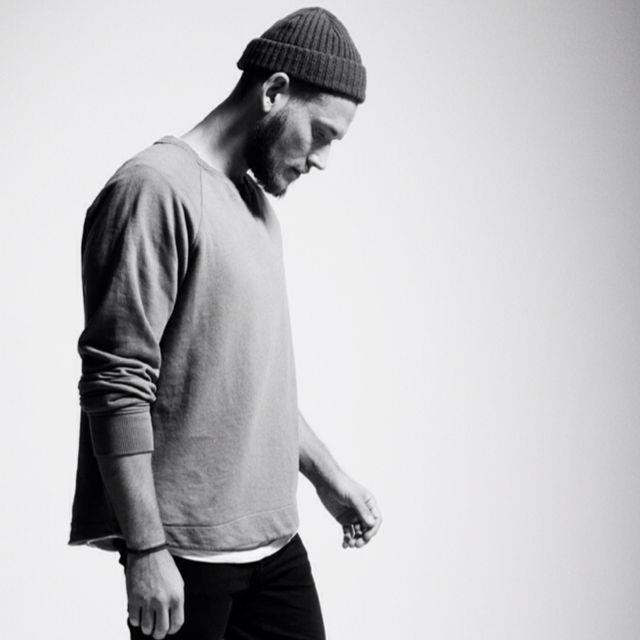 
Returning to the AEON imprint for his second release this year, Denis Horvat is fast becoming one of the underground’s most hotly tipped artists. Having earned his stripes with a string of standout releases on imprints including Innervisions and beyond, Denis is one of 2016’s strongest breakthrough acts and continues to go from strength to strength, both in terms of production and his electrifying live sets.

‘Mother’ is a further testament to the Danish powerhouses’ talents as a burgeoning producer. After masterfully building anticipation with a series of quickening beat loops and intricate synth formations, Denis quickly finds the groove with this record, creating a momentous track that is just as at home in the main room as the after hours.

‘Mother’ also comes with an additional remix from Fur Coat, that cleverly rework’s the original’s plethora of bass-heavy tones, while cleverly managing to stay cohesive to Denis’ version, and the whole release in general.

Keeping the vibe decidedly melancholic, the release is rounded off with Horvat’s deeply intense ‘Rondo’. Taking a somewhat more industrial tone with the B-Side, Denis has found the perfect blend of big, club ready beats and higher reaching synths – taking the listener on a journey through the darker shades of underground techno. Ending the track with rolling basslines, Denis Horvat stays true to form, effortlessly creating a club weapon that is set to become a staple for touring artists across the clubbing spectrum.