The legend Black Coffee delivered an amazing DJ set on the main stage of Tomorrowland in the year 2019. 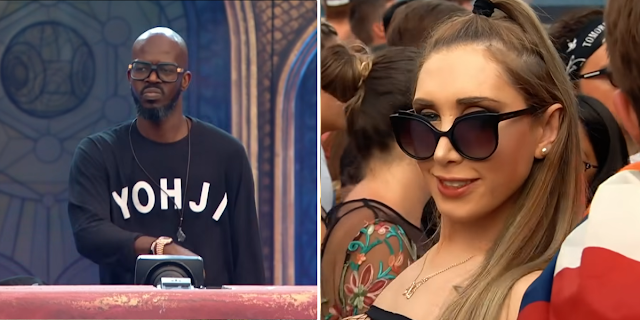 Many moments from this performance went viral again on the various social media channels that deal with techno and house music, also basing on the wide variety of ravers from different nationalities that participated in the famous festival of Belgium as well as the beautiful appearances that in combination with the wonderful pieces chosen by Black Coffee make these scenes so epic.

Our favorite moments were when he played the awesome song Chynaman & Kususa & Argento Dust - It's Just Love at 33:00 minute and at the end he chose to close the classic house music track Stardust - Music Sounds Better With You. You can watch the most important moments as well as the whole set with the names of the songs in the videos below.

Nkosinathi Innocent Maphumulo (born 11 March 1976), better known by his stage name Black Coffee, is a South African DJ, record producer, singer and songwriter. He began his career around 1994 and has released six studio albums, as well as a live DVD.

One of the most admired and respected artists in the industry, Maphumulo became prominent after participating in the 2004 Red Bull Music Academy that was held in Cape Town. In September 2015, he won the "Breakthrough DJ of the Year" award at the DJ Awards in Ibiza.In 2016, he performed at Coachella Valley Music and Arts Festival and Ultra Music Festival.

Tomorrowland is a Belgian electronic dance music festival held in Boom, Belgium. Tomorrowland was first held in 2005. It now stretches over two weekends and usually sells out in minutes