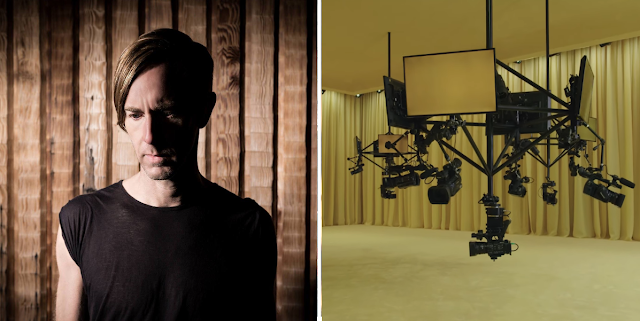 Richie Hawtin delivers new Plastikman music as he team up with Prada . Richie Hawtin as Plastikman  is creating a unique soundtrack for Prada's Spring/Summer 2021 Womenswear Show. Track is named 'Sin Thetik' and lasts 12-minute, There is also  a 20-minute ambient form. You can watch the video below.

It was appeared  at Milan Fashion Week, in Prada's first show since Raf Simons joined Miuccia Prada as the organization's co-imaginative chief.

Richie Hawtin said:  Very proud to announce my collaboration with Prada to sound track their SS21 collection .Plastikman “Sin Thetik” was created over an intense few weeks and was inspired by my conversations with Raf and directions from Miuccia Prada.

The process was new to me, however I felt deep respect and openness from Raf & Miuccia to allow me to explore where the sound of  Plastikman would fit in this new context.