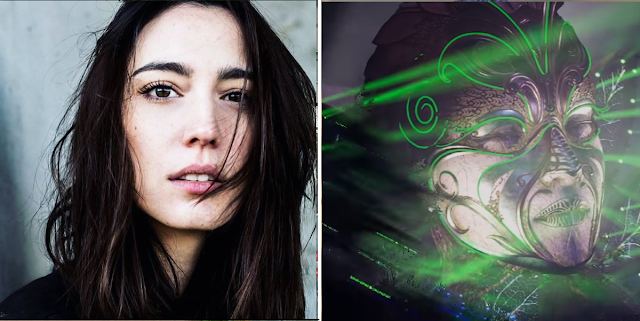 Amelie Lens  is a Belgian electronic music DJ, record producer, and owner of the Lenske record label. Her debut release came on Italian imprint Lyase, and soon after a trio of releases on Pan-Pot’s Second State. You can check out the track list and listen to her set at at Tomorrowland digital festival 2020 on Apple music.

Lens gave up her work in the fashion industry in 2014, and began to DJ under the name Renée, playing mostly bass-heavy minimal techno, earning a residency at the Labyrinth Club in Hasselt, Belgium, where she built enough of a reputation to tour across Europe.

More recently her high energy sets are known for their mixture of classic acid and tribal house influences along with more contemporary European techno sounds.