Home » News » Slider » Updates » Legendary Ibiza's institution Pacha will not open for first time in 52 years of history. Details of what will open

Legendary Ibiza's institution Pacha will not open for first time in 52 years of history. Details of what will open 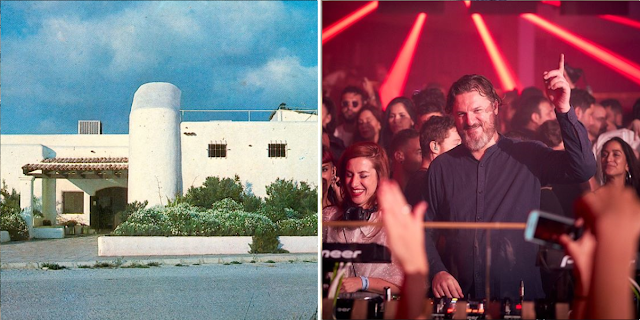 After the announcement from the officials of The Balearic Government  that won't permit a huge part of nightlife institution, discos or dance clubs, to open their entryways throughout the whole of this year due to rules to avoid corona virus outbreak, legendary Ibiza's night club Pacha announced at the Social Media that it will not open for 2020. Watch the clip below.


Pacha Group CEO, Nick McCabe,said:"”It is a painful and complicated that has been made after the rules of the officials of the Balearic Government.

It is not the best news for the island of Ibiza and for the travel industry, however from the Pacha team we will follow the suggestions and rules of the Officials in order to ensure the safety of employees, providers and clients.

Destino Pacha Resort and Lio will open offering in this 2020 season an option of recreation and fun". Both planned to open in July. 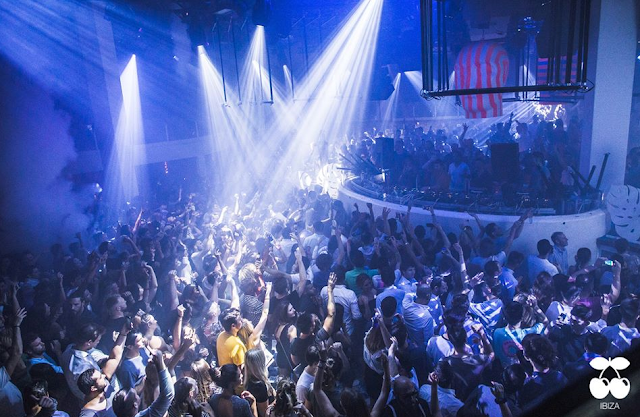 This denotes the first run through in quite a while praised 52-year history that the foundation will remain shut for summer.

So Privilege, Pacha, Ushuaïa Ibiza, Hï Ibiza report that they won't be opening in 2020.

However, from Monday 22 June the Officials have announced that small  scenes and venues of nightlife such as cafes and bars, whose limit doesn't surpass 300, are allowed to open again but they must decrease the limit to  33%

Stools and low tables on the dance floors must be install,  however  dancing inside will not allowed. Services at the tables will be permitted but not at the Bar.

Venues will have to to close at 1 or 2am, but maybe after some discussion with the officials this will change to to 3 or 4am.

So at the moment Cafe Mambo is open. Ibiza Rocks and O Beach will open in July, Destino announced it will be open on July 16th, the Iconic Pikes is open and the majority of the bars, cafes and small venues are planning to open.


🍒 THIS WON’T KILL OUR VIBE ...because the comeback is always stronger than the setback. #Pacha2021 • #biggerandbetter #unbreakablespirit #wevegotthis #thiswontkillourvibe #ibiza2020 #ibiza2020
A post shared by Pacha (@pachaofficial) on Jun 25, 2020 at 8:57am PDT