The Midburn event is the official regional event organized by the Midburn community! iCONIC mOMENTS 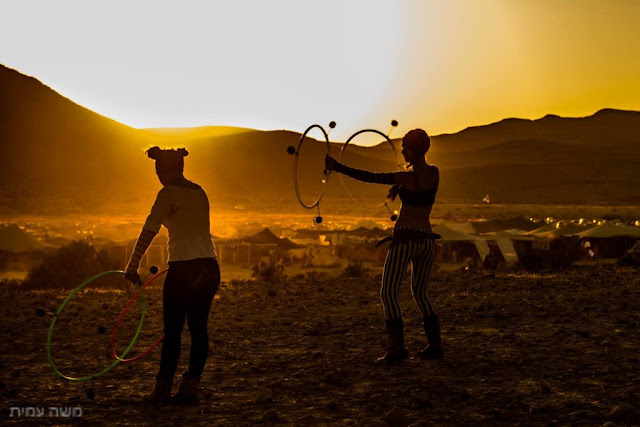 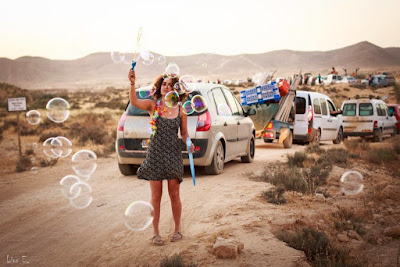 For 6 days, a temporary city is set up in the Negev desert, creating a platform which will allow a communal life style, creativity, art and radical self-expression.
The Midburn event is not your usual festival, with big acts booked to play on massive stages. In fact, it’s more of a city than a festival, wherein almost everything that happens is created entirely by its citizens, who are active participants in the event

The Midburn community started its path in September 2011, when a group of burner friends got back from Burning Man in Nevada and decided to create a community which will conserve the spirit of Burning Man here in Israel. They frequently met in order to discuss the community and creating a way of life inspired by Burning Man. The community started organizing theme night that attracted more burners and interested by-standers who were quickly turned on by the idea. At the same time the community members started organizing private events, such as dinner parties, trips or just a night out in a pub and started talking about producing a regional event.


The first big community event was the “Mama Burn”, which took place on the weekend of April 8th-11th 2012, at “HaBonim” beach. At the high point of the event there were approx. 600 participants. The first “unofficial” organized event was the “Octoburn”, which took place on October 4th-7th, also at “HaBonim” beach. This was the first event that included logistical planning, urban planning and included theme camps. This event brought approx. 1400-1800 participants and was defined by the local press as revolutionary.

track: Bedouin - Set the controls for the heart of the sun (original mix)


In 2013, after Midburn was officially recognized and defined as the regional organization, the community set up to start building a large scale art installation, as part of the Burning Man CORE projects. The project, named “Hand of Inspiration”, was built by dozens of volunteers who came all the way to the Nevada desert.


In 2014, the first official Midburn regional event was held on June 3 – 7. You are invited to read the Transparency Report which details the work of the Production Team and their expenses over the years 2013-2014.